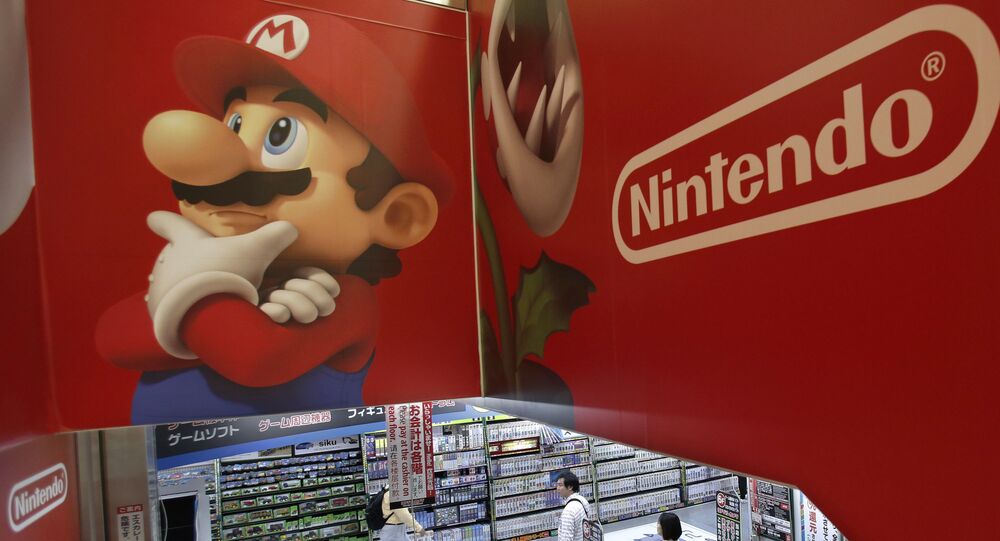 Fans all over the world love playing the exploits of the famous cartoon plumber Mario as he battles foes all across the Mushroom Kingdom in his eponymous Nintendo video game series. Since his first appearance in 1981’s “Donkey Kong,” Mario and his friends have appeared in more than 200 different video game titles.

An ultra-rare copy of the “Super Mario 64” video game, first released in 1996 for the Nintendo 64 console, was sold at auction on Sunday and yielded a whopping $1.56 million, marking the largest amount ever paid for an individual copy of a video game.

The copy of the game, which had never been opened before, was auctioned through Heritage Auctions, which claims to be “the world’s largest collectibles auctioneer” and is based in Dallas, Texas.

“Super Mario 64” was the best-selling game ever for the Nintendo 64 console due to its easy playability and innovative gameplay. It was also the Mario franchise’s first foray into 3D, which most subsequent Mario games have followed ever since.

​Considered a milestone in the “platform game” genre, characterized as being able to use abilities such as running, jumping and climbing to navigate the game’s environment, as well as usually being more family-friendly, “Super Mario 64” is widely regarded to be one of the best and most influential video games ever made.

​“Well - we're a bit speechless on this one. What can we even say that would do this copy the justice it deserves? The cultural significance of this title and its importance to the history of video games is paramount, and the condition of this copy is just so breathtaking that we're really at a loss here,” a description of the item on Heritage Auctions’ website read.

​“If you have had your heart set on obtaining the highest graded copy of the single best-selling video game on the Nintendo 64 - the first 3D adventure of Nintendo's mascot, Mario - we only have one piece of advice: this is not an opportunity to waste.”

Sixteen people bid on the game over the course of the three-day auction, according to The Hill. Heritage Auctions has indicated that there are “fewer than five” copies in as good condition as the one just sold at auction.

© AP Photo / Atsushi Tsukada
FILE - In this Feb. 6, 1997 file photo, Shigeru Miyamoto, creator of Super Mario video game series, demonstrates Super Mario 64 in his office at the Nintendo Co. headquarters in Kyoto, Japan. Even though Mario hasn't changed much in nearly three decades, the latest game he stars in, the newly released "The New Super Mario Bros. Wii," is one of the holiday season's top titles.

It was graded a 9.8, the second-highest rating for overall quality, and an “A++,” the highest rating for seal quality, by the Colorado-based video game-grading company WataGames, which evaluated the item. According to the BBC, this means “it is both in near-perfect condition and its seal is intact and ‘like new.’”

The sale beats a record that was only set on Friday by a rare, unopened copy of Nintendo’s “The Legend of Zelda” game from 1987 that ultimately sold for $870,000 in another auction conducted by Heritage Auctions.