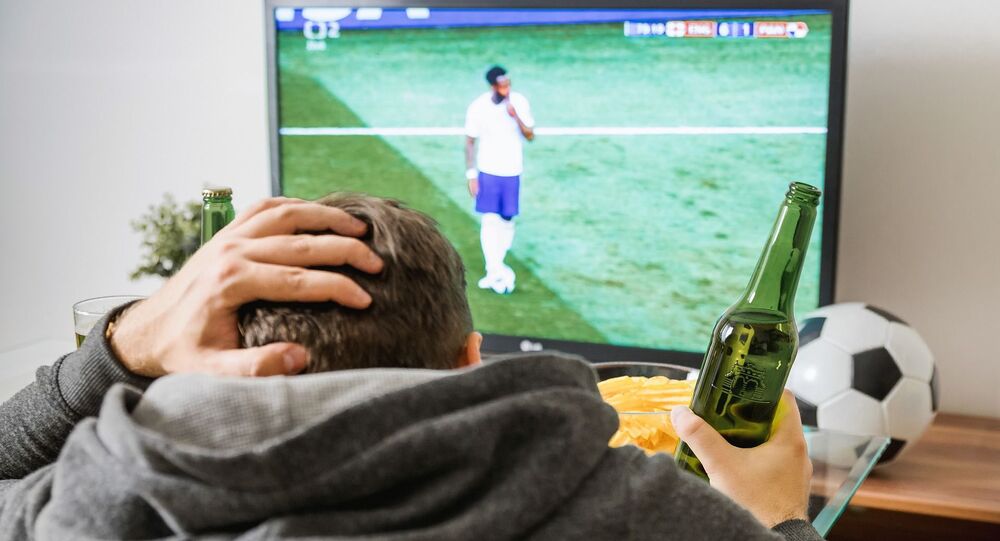 England football fans may be the fast beer-consuming engine moving the wheels of beer sales forward in supermarkets and pubs alike.

Reports of beer shortages ahead of the Euro 2020 semifinal on Wednesday said that one UK supermarket chain, Sainsbury's, has warned of bare shelves.

Sainsbury's was reportedly selling close to 17 packs of beer per second, ahead of England's match against Ukraine on 3 July.

"As customers are spending more time together for the big events we have seen demand respond as a result", Sainsbury's CEO Simon Roberts said.

Fears of beer shortage have Brits on beer runs in the last hours prior to the England game against Denmark at Wembley.

BBPA said that COVID-19 restrictions – still in place until 19 July – have so far cost pubs £6.5 million. Almost 2 million fewer pints of beer will be sold during the match due to the restrictions in place.

"With England fans' support, we hope that pubs will sell 6.8 million pints during the semifinal match", Emma McClarkin, CEO of the British Beer & Pub Association, said.

McClarkin added that if England goes on to win, it would be a huge boost for the country's pubs and the nation.

"After a long wait, the pubs we love should be restriction free from July 19th. Only when the restrictions are removed can our pubs recover, but to do so they need government investment to build back better", she said.

The UK is hosting both the Wednesday semifinal of the UEFA European Championship and the final on 11 July.