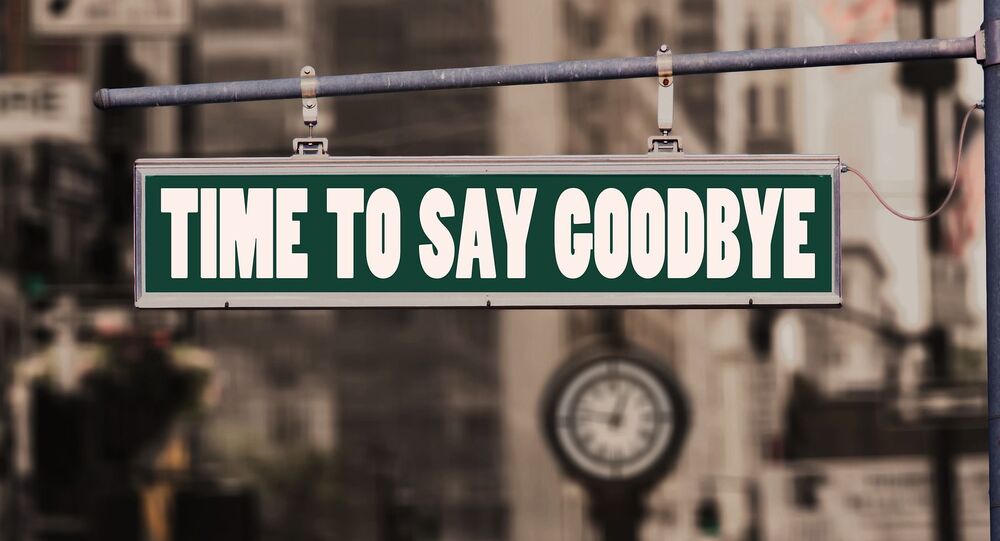 Never Come Back: Jeff Bezos and 7 Other People Who Earned a Place on a One-Way Journey to Space

Let’s be honest – it would be much easier to lock our candidates in a cell and throw away the key or encase their feet in concrete and drop them into the Pacific Ocean. But we are not any freaking Mafiosi (finger purse)! And since humanity is attempting to colonise space, why not conduct a few maiden flights?

At the beginning of June world’s richest person Jeff Bezos revealed his plans to fly to space with his brother on board the rocket his space company Blue Origin has developed.

The internet quickly responded by creating a petition in a bid to stop him from returning to Earth (money can’t buy you love, Jeff).

But what about other candidates for a one-way cosmic trip?

​What do you mean why? For knowing the secret to eternal youth and not sharing it!

…after all this time, it still HURTS.

Watching Titanic with my daughter. Must soon explain to her how Jack and Rose could have both fit on the raft. #rosethekiller #itsbeen84years #titanic pic.twitter.com/6ZwDaGISOz

I really do hate my alarm clock on a Monday morning!! #mondaymotivation pic.twitter.com/wO4NKIZRS5

I bought EDM crocs, I’m truly the worst person in the world, ask me anything pic.twitter.com/8rGbDq0sC7

…your seat is next to the bloke who devised the alarm clock!