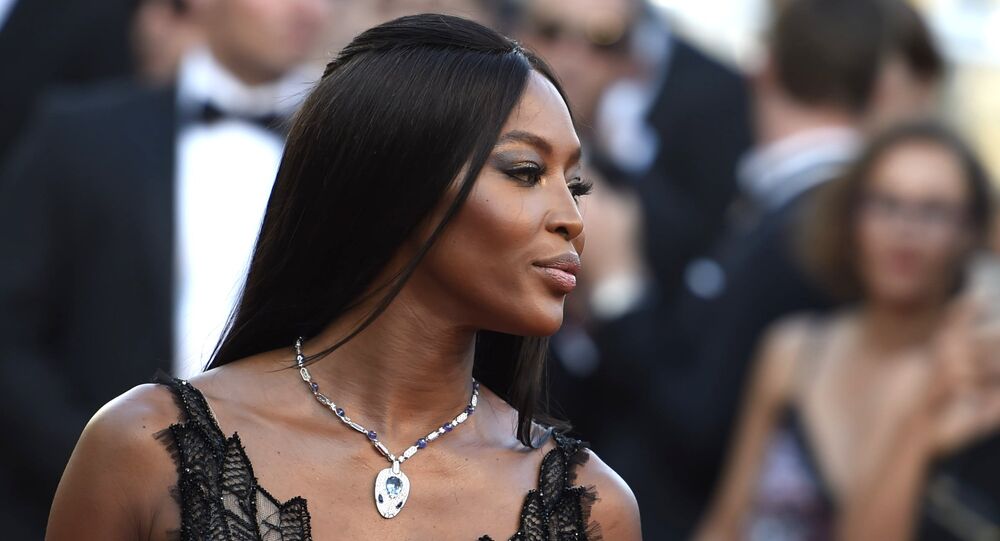 In recent years, Campbell, who has supported charitable organisations that help children, has opened up about having always wanted to have children of her own. However, the English model emphasised that she didn't want to be a single parent and first needed to find a suitable partner.

Supermodel Naomi Campbell, 50, has revealed that she has become a mother. The actress and businesswoman, who became the first black woman to appear on the cover of French Vogue, posted a picture on her social media, which seemingly shows the feet of a toddler cradled in her cupped right hand. She captioned the image with a statement that she was "honoured" to be a mother.

A beautiful little blessing has chosen me to be her mother, So honoured to have this gentle soul in my life there are no words to describe the lifelong bond that I now share with you my angel. There is no greater love. pic.twitter.com/SYxfeh4yev

​The supermodel was flooded with congratulatory messages from ordinary people and netizens.

Singer Rita Ora said "no one deserves" to become a mother more than Campbell. Star of Guardians of the Galaxy saga, actress Zoe Saldana, called the news a "blessing".

It is not known whether the baby in the picture is Campbell’s, was carried by a surrogate mother or was adopted. Photos and videos posted on her social media in the past nine months haven't suggested that she was pregnant. Previously the supermodel praised science for allowing women to have children "whenever" they want to.

Campbell, who turns 51 at the weekend, has also never ruled out that she might adopt at some point. The announcement also hints that the supermodel is in a new relationship after she broke up with musician Skepta. Previously commenting on the plans to start a family Campbell noted that she doesn’t want to be a single parent.

"I do want a father figure. I think it's important," she said.