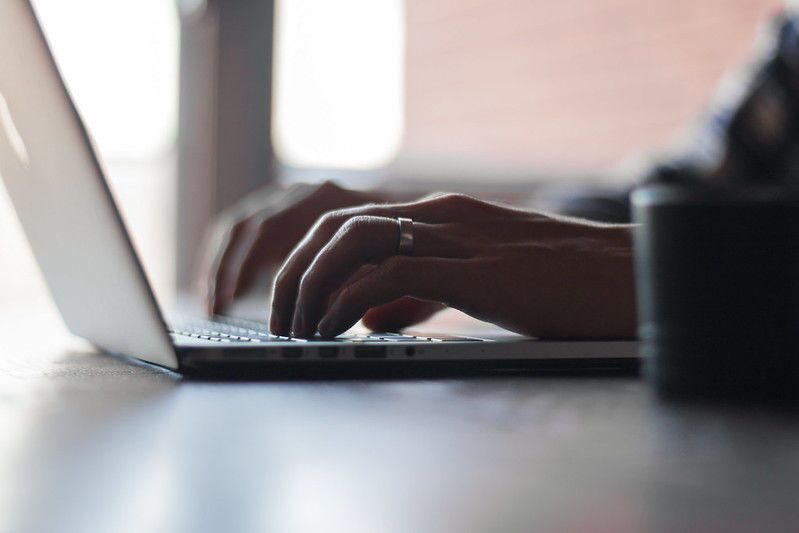 Staff at the Washington, DC-based Washingtonian magazine have been working remotely since the onset of the COVID-19 pandemic, similar to many journalists in the industry. However, as COVID-19 vaccines are more readily available and cases appear to be leveling out in the nation’s capital, employers are eyeing next steps to returning to the office.

Washingtonian staffers launched a daylong work stoppage on Friday in response to an opinion piece written by the outlet’s chief executive that appeared to serve as a warning indicating continued remote work may just make it easier to “let go” of employees.

The op-ed, which was authored by Cathy Merrill and published via the Washington Post on Thursday, highlights her concerns about the growing popularity of remote work and worries over the effects its continued use will have on the workplace environment.

“I am concerned about the unfortunately common office worker who wants to continue working at home and just go into the office on occasion,” Merrill wrote, emphasizing that staffers in favor of staying remote are giving executives “a tempting economic option the employees might not like.”

“I estimate that about 20 percent of every office job is outside one’s core responsibilities - ‘extra.’ It involves helping a colleague, mentoring more junior people, celebrating someone’s birthday - things that drive office culture,” she noted. “If the employee is rarely around to participate in those extras, management has a strong incentive to change their status to ‘contractor.’”

Keeping in mind that contract workers are typically paid hourly for their work, Merrill stated that the potential change in status would give employers the opportunity of “not having to pay for health care, a 401(k) match and our share of FICA and Medicare taxes.”

“[Work] benefits that in my company’s case add up roughly to an extra 15 percent of compensation,” Merrill acknowledged. “Not to mention the potential savings of reduced office space and extras such as bonuses and parking fees.”

In short, Merrill’s views on remote work did not fall on deaf ears, especially as staffers at Washingtonian caught wind of the article, which was originally titled, “As a CEO, I want my employees to understand the risks of not returning to work in the office.” Incidentally, the op-ed’s title was later adjusted to better reflect the piece’s message, the Post reported.

In the hours that followed the op-ed’s publication, Washingtonian’s staff, who are not part of a union, made the decision to protest Merrill’s stance by completely refusing to publish online on Friday.

“As members of the Washingtonian editorial staff, we want our CEO to understand the risks of not valuing our labor,” various staffers tweeted early Friday. “We are dismayed by Cathy Merrill’s public threat to our livelihoods. We will not be publishing today.”

Support for the work halt was also in full swing on social media.

Even Ward 4 DC council member Janeese Lewis George weighed in on the backlash, stating via Twitter that “no worker should ever have their livelihood threatened for wanting to work from home during a pandemic.”

Amid the backlash, Merrill apologized over how her comments were taken, revealing in an emailed statement to local interest publication DCist that she “could not be more proud” of the work put out by the Washingtonian team, and “that there will be no changes to benefits or employee status.”

An unidentified staffer with Washingtonian relayed that Merrill’s stance that remote work was ruining the work atmosphere was untrue. “If anything I feel like we’ve been really resilient and really quick on our feet to adapt,” the individual said.

Andrew Beaujon, a senior editor at Washingtonian, told the local outlet that staffers were “really surprised and shocked” about Merrill’s commentary, saying it ultimately felt “like a slap in the face.”

“We had to answer publicly to what was basically a public letter to us … in a national newspaper,” he said.

It's presently unclear what next steps the staffers intend to take.

Putin to Cut Down Personal Contacts, Work Remotely for at Least Another Week – Kremlin