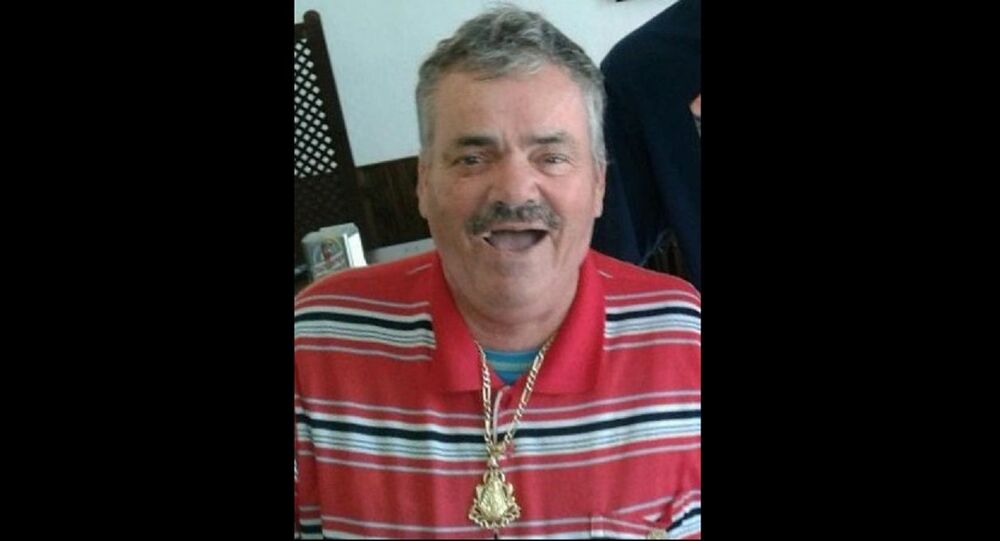 The original video, which has since spawned numerous alternative versions via the addition of different subtitles, featured Borja telling a story of losing a bunch of paella dishes to the tide.

Juan Joya Borja, a Spanish comedian also known by his stage name El Risitas, passed away on Wednesday, 28 April at the age of 65 in Seville.

The comedian apparently had had serious health issues since last September, and even underwent a leg amputation due to severe diabetes.

Borja became famous across the world, and was often referred to as the "Spanish Laughing Guy" due to his trademark laughter, after a video clip featuring him being interviewed by the host of a Spanish TV Show "Ratones Coloraos" started circulating online several years ago.

The original video featured Borja telling a story of how, while working as a kitchen helper, he'd left some 20 paella dishes in the sea for the night in order to clean them, only to discover in the morning that all but one of them got swept away by the tide.

Many social media users, however, have since repurposed the video by adding subtitles unrelated to the original, thus making it look like the comedian was telling a completely different story.