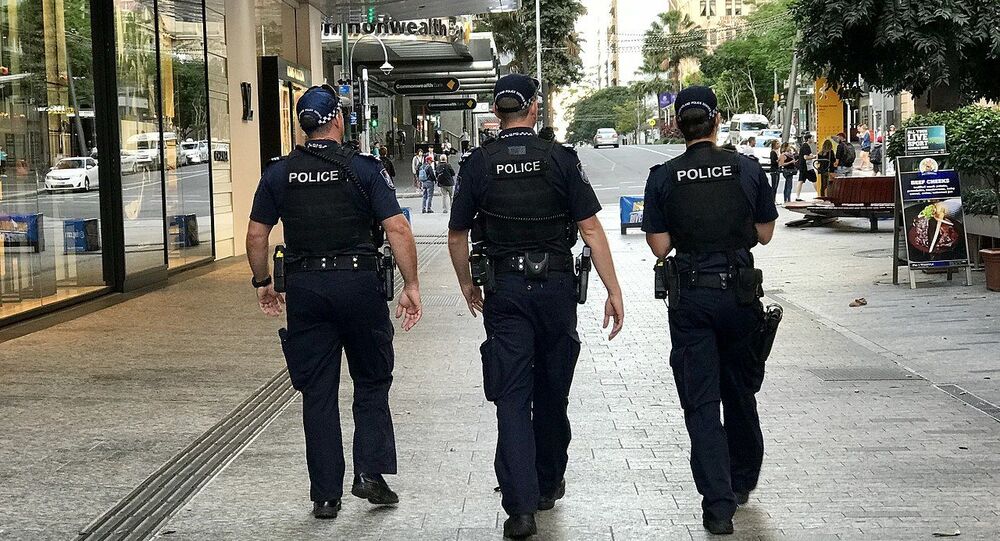 According to Attorney General Vickie Chapman, the case of the man from the mid-20th century, still unidentified by international law enforcement, has drawn massive public interest in recent years, and now, the Australian authorities hope to map the Somerton Man's relations, at the very least.

One of Australia's biggest mysteries of the past 100 years, the Somerton Man, is now likely to be solved, with the help of a DNA probe, as the remains of the purported Cold War spy are to be exhumed from an Adelaide cemetery, ABC reported. The edition noted that tangible advances in DNA technology could help find the clues to the decades-long enigma.

A seven-decade mystery... soon to be solved?

Police will exhume the remains of the Somerton Man, hoping the dig will turn up key DNA evidence.

Hear from those who've spent years on the case @9NewsAdel pic.twitter.com/CVnfsSl3dH

Attorney General Vickie Chapman said the case has generated "intense public interest" ever since the dead body of a still unidentified man was found in 1948. Now, over 70 years later, she hopes many of the questions surrounding the Somerton Man will be answered.

"This man could be someone's father, brother, or cousin, and those relatives and friends deserve answers", Chapman said.

"South Australia Police have since come to me with the funding and an application, and I have approved it".

In 1948, Adelaide locals found a man lying in the sand of Somerton Beach: at first glance he looked to be asleep, yet upon closer examination he was found to be no longer alive. A small rolled up paper was discovered in his pants pocket, and later found to have been torn out a book of poetry called the "Rubaiyat of Omar Khayyam". The scrap featured the Persian words "Tamam Shud", which translates as "it is finished".

Police eventually managed to track down the book the scrap of paper was from. The back of the book sported a secret code and phone number of a local woman named Jessica Thomson. When contacted in person she denied knowing the Somerton Man, but those present suggested she didn't behave as if the man was a complete stranger to her.

More specifically, the witnesses said that when she was shown a plaster cast of the mystery man's face she looked like she was going to lose consciousness. As for the secret code featured alongside the telephone number on the back of the book, it has never been deciphered.

Vodafone Network Reportedly Goes Down For Thousands Users in Australia