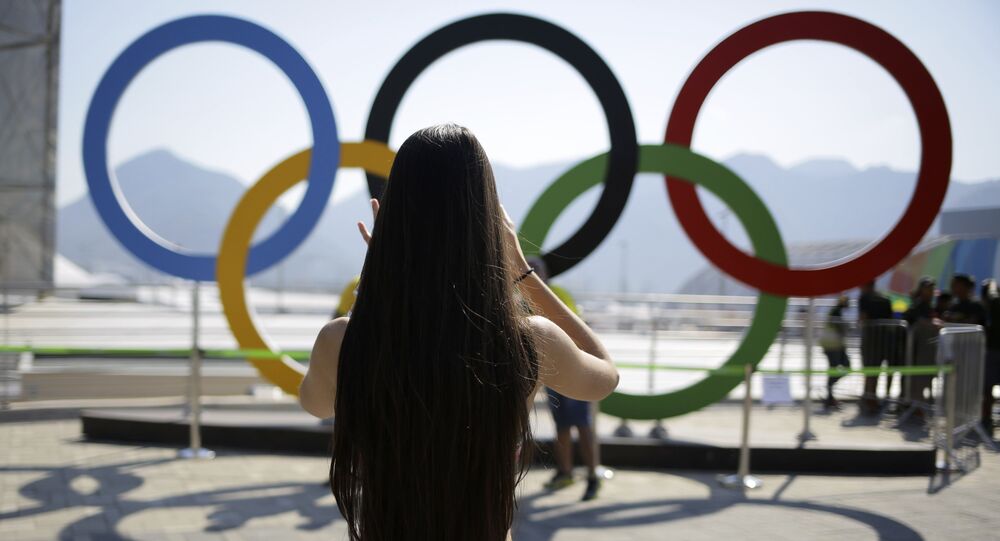 The 2020 Summer Olympics are scheduled to be held from July 23 to August 8 this year in Tokyo, Japan. The governor of Japan’s western region of Osaka canceled an upcoming torch event due to a rise in COVID-19 cases.

“Yes, [the] situation in Osaka is especially worrying,” Kono, who is also minister of regulatory reform, told CNBC, noting that a new virus variant similar to the one first identified in the UK is “quickly spreading” in Osaka. “We have identified a similar mutation in Tokyo, so we are worried [that] Tokyo may follow Osaka in a couple of weeks. So we really need to be paying attention to the situation”.

Kano also noted that Japan is collaborating with the International Olympic Committee for the Olympic Games. However, despite the rising number of COVID-19 in Osaka, there are no plans to postpone the games, Kano noted.

“Unless they decide otherwise, we just simply need to prepare for the Games, how to control the situation. I think it changes almost every day, so they need to be prepared for that. But I don’t think they are thinking about postponing it,” Kono added.

The latest data shows that there are at least 883 new cases of the COVID-19 virus on Friday compared to 537 cases in Tokyo on the same day.

Tokyo has a much larger population, however, than Osaka with about 9.3 million people compared to Osaka’s 2.7 million.

Although the Summer Olympics are still due to kick off in Tokyo on July 23, the Games will be curtailed compared to previous years, as international spectators will not be allowed to enter the country due to concerns over COVID-19.“Well, unfortunately, we may not have so many spectators watching the game at the stadium but most of the people are going to be watching on television anyway,” Kono explained.

Japan on Monday instituted targeted lockdown measures in the western prefectures of Osaka and Hyogo, along with Miyagi in the northeast, in an attempt to control a new surge of cases. Japanese authorities on Friday also announced that they plan to place Tokyo under a month-long “quasi-emergency” state to curtail the spread of the virus, Reuters reported.

An Olympic Medal in Tokyo Could Prove to Be Defining Moment for Fencing in India, Bhavani Devi Says

Japan Not In Talks With US To Boycott 2022 Winter Olympics In Beijing, Government Spokesperson Says