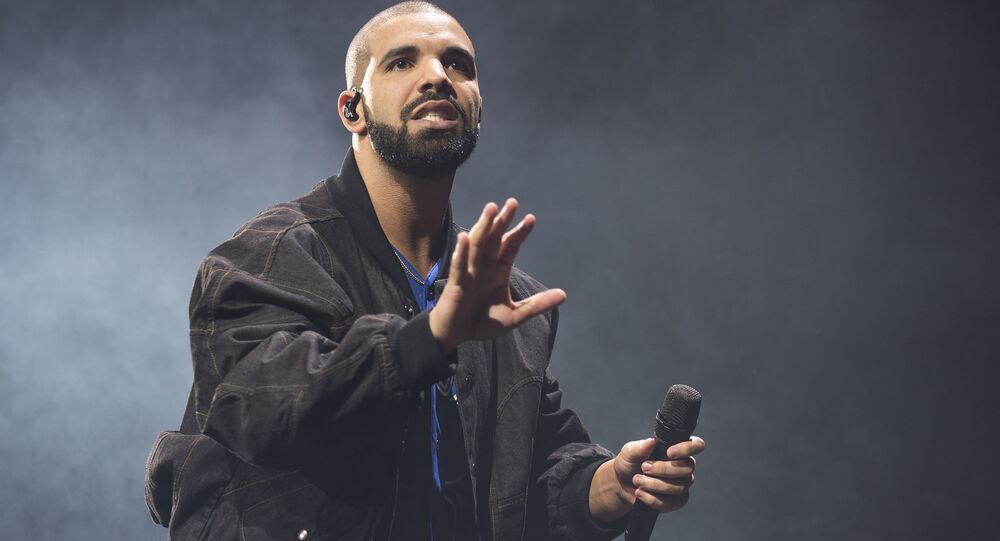 This is not the first time the Canadian musician's property has been the target of a trespasser. In 2017, a woman broke into Drake's Los Angeles home and drank his soda and water.

A woman brandishing a knife was stopped on Tuesday, as she attempted to break into Canadian rapper Drake's estate, The Toronto Sun reported, citing a city Police Department source.

"A female adult that was carrying a knife has been arrested", the source said. "She did not gain any kind of entry into the property, and there were no injuries... It is not clear what she was doing at the residence, but she had no communication whatsoever with the homeowner".

© AFP 2021 / Mark Ralston
Rapper Drake poses in the press room with his awards during the 2017 Billboard Music Awards at the T-Mobile Arena on May 21, 2017 in Las Vegas, Nevada.

Police said there were no injuries reported, however, according to a reporter, a security guard was attacked with a pipe when trying to stop the intruder.

I am hearing a security guard for @Drake stopped the armed female suspect from getting on the Property. She was stopped near the gate but allegedly one security person was struck with a pipe

According to the New York Post, the musician was at the estate during the time of the incident but had "no communication" with the woman. So far, there has been no official clarification from Drake himself.