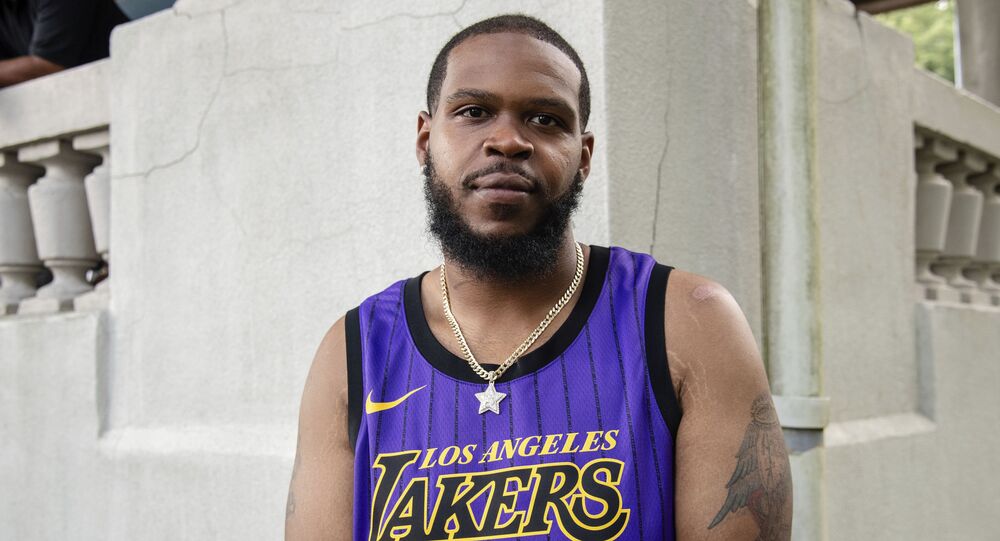 In a statement, attorney Steve Romines said that Walker is relieved the charges have been dropped.

"We believe the city used Kenneth as a pawn to cover up the events that took place on March 13, 2020, and further used him to cover up the deep-seated failures within the Louisville Metro Police Department (LMPD)," Romines said in the statement.

“It does not go unnoticed that neither the city nor the LMPD has apologized for using Kenneth as a scapegoat for an improper raid gone bad,” he added.

Walker was arrested and charged with assault and attempted murder of Mattingly last year, after he shot him in the thigh when officers barged into Taylor's apartment with a search warrant before 1 a.m. on March 13, 2020. Walker has maintained that he believed the police were intruders.

Mattingly, along with detectives Brett Hankison and Myles Cosgrove, shot 32 rounds during the raid, killing Taylor in the process.

"As such, the commonwealth moves the court to amend its prior dismissal of this matter without prejudice to a dismissal with prejudice," reads the filing signed by Wine and Assistant Commonwealth's Attorney Ebert Haegele.

In October 2020, Mattingly filed a civil lawsuit against Walker for alleged emotional distress, assault and battery.

The only officer involved in Breonna Taylor’s death who has been charged is Hankison, who faces wanton endangerment charges for firing shots into Taylor’s neighbor’s apartment. Myles Cosgrove, who fatally shot Taylor, and Joshua Jaynes, who sought the warrant for the drug raid, were both fired in January, NPR reported at the time. The firing of these two offices comes after Hankison was fired in September 2020 on charges of endangering Taylor’s neighbors.