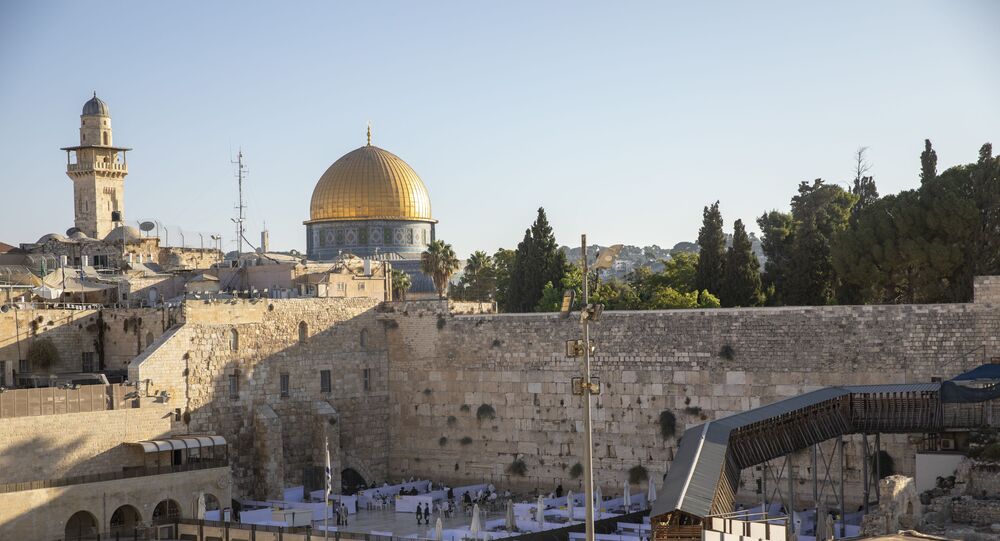 Equatorial Guinea on Friday announced it would move its embassy to Jerusalem. Israeli Prime Minister Benjamin Netanyahu was informed of the decision by Teodoro Mbasogo, the president of Equatorial Guinea.

In a statement released by the Prime Minister’s office, Netanyahu highlighted the importance of cooperation with African nations, noting that “Israel is returning to Africa and Africa is returning to Israel in a big way.”

Prime Minister Netanyahu has welcomed the trend in which countries are transferring their embassies to Jerusalem.

In 2018, Guatemala officially moved its embassy to Jerusalem, two days after the US made the same move, making it the second embassy to move to the old city. Guatemala was one of the first countries to recognize Israel following its independence in 1948. In addition, it was the first country to institute an embassy in Jerusalem in 1959 before eventually moving it to Tel Aviv in the 1960s.

Palestinian Authority President Mahmoud Abbas and other Palestinian officials have refuted the US designation of Jerusalem as the official capital of Israel. The decision was made by former US president Donald Trump, who also relocated the US embassy there from Tel Aviv, spaking unrest across the entire Middle East.

"[Trump] is very much siding with the Israelis," Shaath said at the time, NPR reported. "Moving his embassy to Jerusalem was nothing [more] than a demonstration of his alliance with the Israelis."

Some Israeli Arabs Look Up to Netanyahu as Potential Problem-Solver, Here's Why

As Netanyahu Awaits for a Call From Washington, Former Diplomat Says Israel Has No Reason to Worry