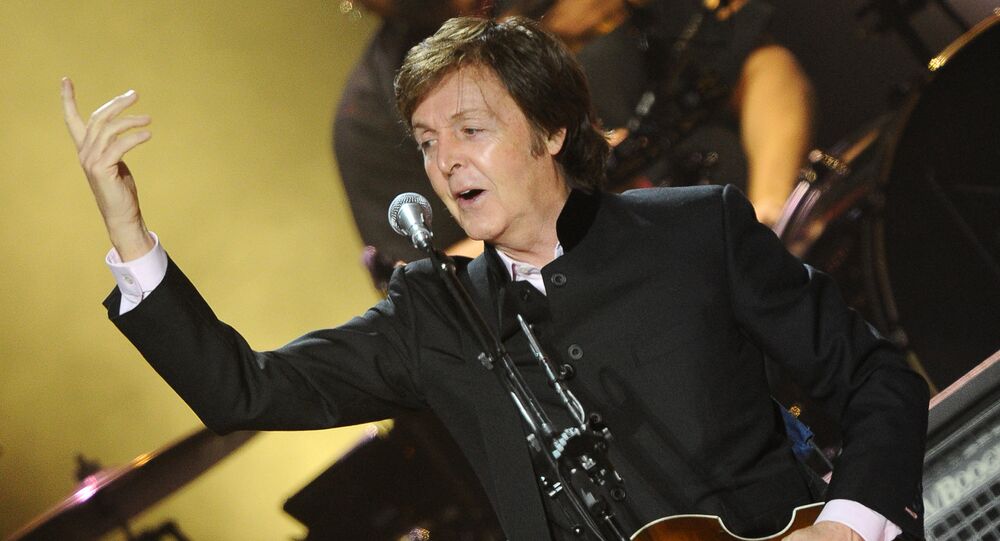 As McCartney said, Harrison “has entered” the very tree he gave to Paul as a gift years ago.

Famous English singer and songwriter Paul McCartney has revealed that he continues to maintain a connection of sorts to a late fellow Beatles bandmate of his, George Harrison.

During an interview on NPR's "All Things Considered", McCartney spoke about a fir tree Harrison gave to him as a gift years ago, which is now planted near Paul's residence in England.

"George was very into horticulture, a really good gardener. So he gave me a tree as a present: It's a big fir tree, and it's by my gate. As I was leaving my house this morning, I get out of the car, close the gate and look up at the tree and say, 'Hi, George.' There he is, growing strongly," he said.

McCartney also remarked that he “just planted” the tree when George gave it to him because "it's lovely".

"George has entered that tree for me. I hope he's happy with that," he added.

George Harrison passed in 2001 at Paul McCartney's property in Beverly Hills, LA, after a battle with cancer.