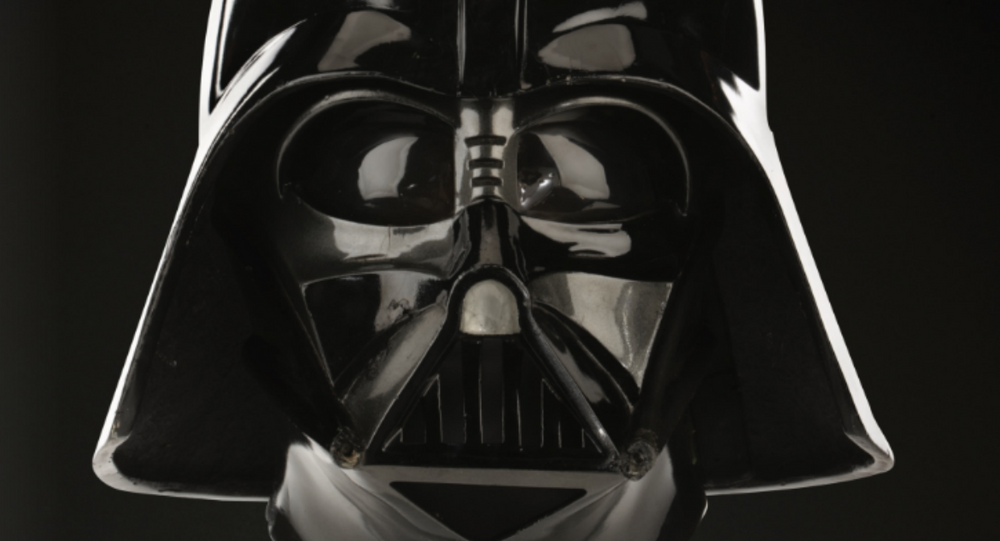 English actor David Prowse, best known for playing Darth Vader in the classic Star Wars trilogy, has died at the age of 85.

The artist passed away after a short illness, according to the Mirror.

"May the force be with him, always! Though famous for playing many monsters - for myself, and all who knew Dave and worked with him, he was a hero in our lives,” his agent Thomas Bowington said in a statement.

Prowse may have been the face behind Vader's infamous black mask, but the villain was voiced by American actor James Earl Jones, who received an honorary Oscar in 2012.

In addition to acting, David Prowse was a bodybuilder and weightlifter; he was also 6 feet and six inches (198 cm) tall.

Once the news broke, the actor's fans took to Twitter to mourn his death, calling him a "legend" and hailing him for playing what they described as "the most iconic villain in the history of cinema", Darth Vader.

R.I.P David Prowse he will not be forgotten May the force be with you. pic.twitter.com/tqL1NrwgwO

thank you for bringing darth vader to life. for being a fan favourite for star wars fans for generations.

may the force be with you ❤️ pic.twitter.com/yr4AvfVUOF

Darth Vader actor David Prowse has passed away at the age of 85 pic.twitter.com/G7a2UJI9ts

May the Force be with you, Alway. Rest in peace, Legend.😔❤️#DavidProwse#RIPDavidProwse pic.twitter.com/YL5SluSWHN

RIP David Prowse. A gentleman and scholar and the man responsible for bringing the physicality to the most iconic villain in the history of cinema, Darth Vader. Godspeed sir. pic.twitter.com/oyJR2bjzfU