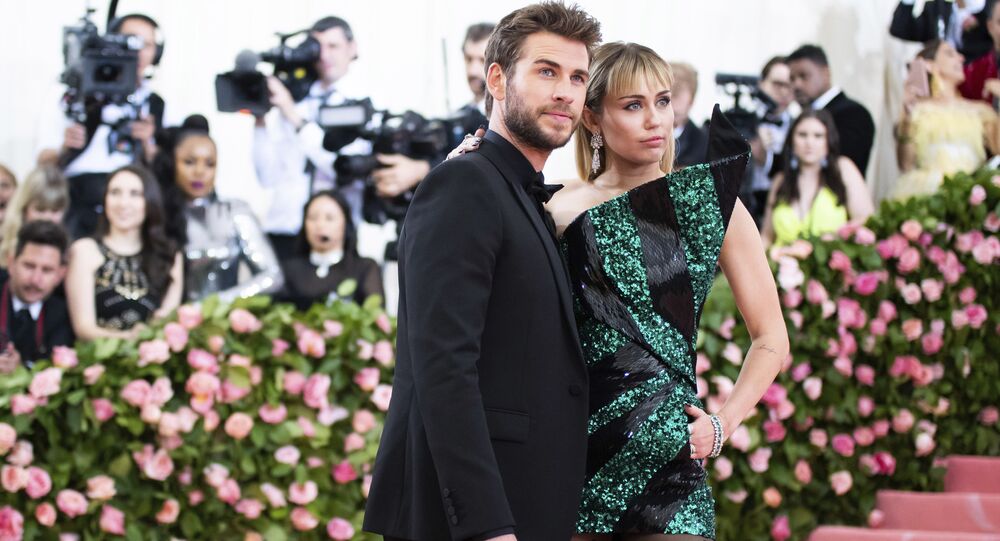 The Hunger Games star Liam Hemsworth sold the estate he shared with Miley Cyrus in California's Malibu foothills for $3.6 million - a little more than half the price he had paid for it in 2014.

Back then, Australian actor spent $6.8 million on the 7.4-acre property that included a 1950s ranch-style home, a recording studio, a separate writing studio, as well as a barn, and a long driveway.

The much lower price was due to the damage done to the venue, as in 2018 California was ripped by wildfires that destroyed plenty of homes. Hemsworth and Cyrus were also among those who were affected. An anonymous buyer has already purchased the two lots of the former home, which was almost burned to the ground, along with the pool.

Completely devestated by the fires affecting my community. I am one of the lucky ones. My animals and LOVE OF MY LIFE made it out safely & that’s all that matters right now. My house no longer stands but the memories shared with family & friends stand strong. I am grateful for

​However, before the fires occurred in California, in 2016 the Hannah Montana star expanded their the Malibu property by purchasing a smaller 2.06 acre-home located nearby for $2.5 million that was left unaffected by the wildfires. She loved the place and even wrote the “Malibu” song about her life in the beachside city with her partner back then.

The couple broke up in August 2019. Now Cyrus is reportedly still living in California and bought a place in Hidden Hills, while Hemsworth has since returned to his home country, Australia.