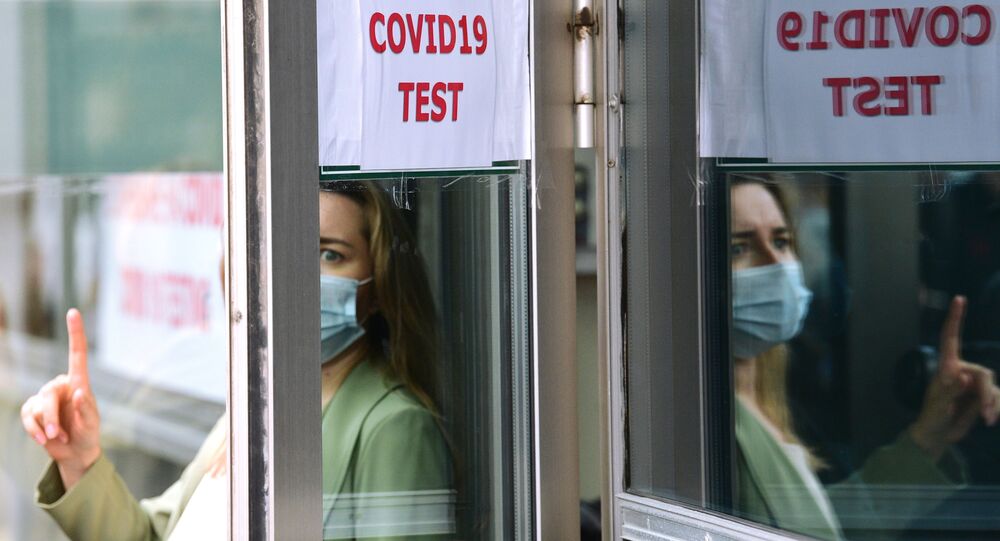 With COVID-19 cases surging around the world, a black market for false certificates of negative COVID-19 tests has emerged as more countries require travelers to prove their negative status before entering, according to a report by the Associated Press.

On November 6, officials in France said that seven people were arrested for selling such false certificates to travelers at Paris’ Charles de Gaulle Airport.

Six men and one woman between the ages of 29 to 52 were charged with forgery, use of forgery and complicity in fraud, AP reported.

The prosecutor’s office in Bobigny, a commune in France, also revealed that the fake certificates were being sold to travelers for between $180 and $360.

The arrests occurred following an investigation into a passenger who checked in for a September flight to the Ethiopian capital of Addis Ababa with a fake certificate showing negative test results.

If convicted, the suspects could face up to five years in prison and a maximum fine of $445,000 each.

In South America, Brazilian officials also arrested four tourists who provided fake test results after flying into an island off the coast of the country, the New York Post reported.

A man also recently told English newspaper the Lancashire Telegraph that he traveled to Pakistan by using his friend’s negative COVID-19 test.

“You can simply get their negative test and change the name and birthdate to your own. You also put a test date on which is within the time limit required,” the man, who didn’t want to reveal his identity, told the outlet.

“You download the email, change it and then print it,” he added.

“People are doing this as you can’t get a COVID test if you have to travel to Pakistan in case of an emergency. It is difficult to get one unless you are a key worker,” he continued.

The latest data by Johns Hopkins shows that there are more than 53 billion cases of COVID-19 worldwide and more than 1.3 billion related deaths.

Publicly addressing the nation for the first time in several days, US President Donald Trump indicated that he anticipates the first doses of the Pfizer vaccine will be delivered to Americans starting in April. However, the president did note that the vaccine would not be delivered to the state of New York over “political” differences with the Empire State’s Gov. Andrew Cuomo.