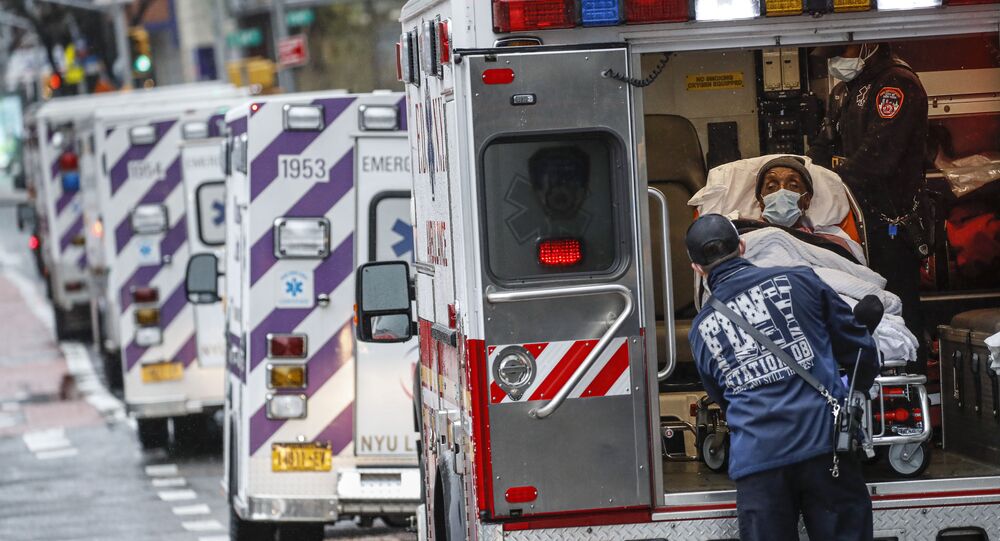 In a recent interview with STAT News, philanthropist Bill Gates, who has long warned of the need to adequately prepare for pandemics, expressed frustration with the US’ response to the COVID-19 novel coronavirus

“You know, this has been a mismanaged situation every step of the way,” Gates said during the interview. “It’s shocking. It’s unbelievable - the fact that we would be among the worst in the world.”

Gates also criticized US Food and Drug Administration (FDA) Commissioner Stephen Hahn, who incorrectly cited findings from a Mayo Clinic study on COVID-19 when claiming in August that convalescent plasma treatment was associated with a 35% survival benefit in patients.

“This is third grade math. I mean, are you kidding? The head of the FDA got up and said it was a 35% death reduction where it’s not even a 3% reduction based on just a tiny little subset that was nonstatistical. This is unheard of,” Gates said.

When the crisis first broke out in the US, experts from the Bill and Melinda Gates Foundation, established by Gates and his wife, contacted the Trump administration repeatedly, urging officials to devise a plan on how to accurately test for the virus.

According to Gates, the foundation has consistently demanded that commercial labs only be paid if they return COVID-19 test results within 24 hours, since anything longer than that is futile for effectively containing the disease’s spread.

“You get to write apology notes to the people you infected in the meantime,” Gates noted. “I’ve been saying this and I just don’t get why it hasn’t changed.”

In addition, Gates expressed concern that testing is still being conducted using nasopharyngeal swabs - which collect secretions from the back of the nose and throat - though the foundation’s research has indicated that swabbing patients’ nostrils for tests is just as accurate while also being easier to perform.

“But even today in this country, that’s not 100% [of the tests]. So, you have health care workers getting coughed on and people are reluctant to take the test because of that obsolete approach is still quite prevalent,” Gates said.