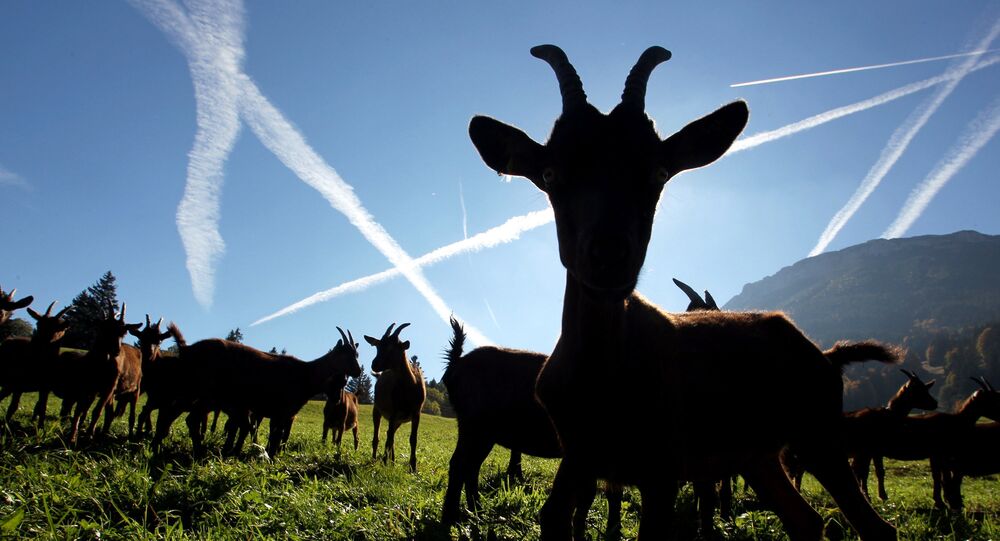 A serious row over a Thuringian goat has flared up in a town near Bayreuth, Germany, a city known throughout the world for its annual Richard Wagner Music Festival.

A regional court in Bayreuth, Germany has ruled that the owners, who are cheesemakers, of a foul-smelling goat named Zoltan must guarantee that the welfare of a neighbouring family is not considerably impaired by the odour, otherwise they face an administrative fine of up to €250,000 ($296,187) or even a prison sentence, Augsburger Allgemeine reported.

The row between the two families in the Upper Franconian community of Kulmbach started almost three years ago, when the cheesemakers converted a barn that borders the neighbouring property into a goat shed. For years, the family in question have kept up to six goats of the Thuringian breed in the shed, reports say.

However, nearby residents became annoyed by the goats' smell, saying that the billy goat Zoltan, in particular, has such a strong stench that families have been unable sit in their gardens in front of their houses or dry their laundry outside.

© Photo : Nathan Salsburg/twitter
Life is Lit! Video of Goats Munching to Tune of ‘Happy is the Way I Feel’ Has Netizens Tripping
When the court case between the two families began, even the judge had to come over to check out the situation, according to the report. However, the judge was unable to detect a stench or strong odour during the visit, which the goat owners explained by saying that the smell appears only for a short period during the summer when mating starts.

In the meantime, several people have witnessed the presence of the smell.

This evidence became vital in court, leading it to arrive at the decision to fine the cheesemaker family if the billy goat starts to stink again.