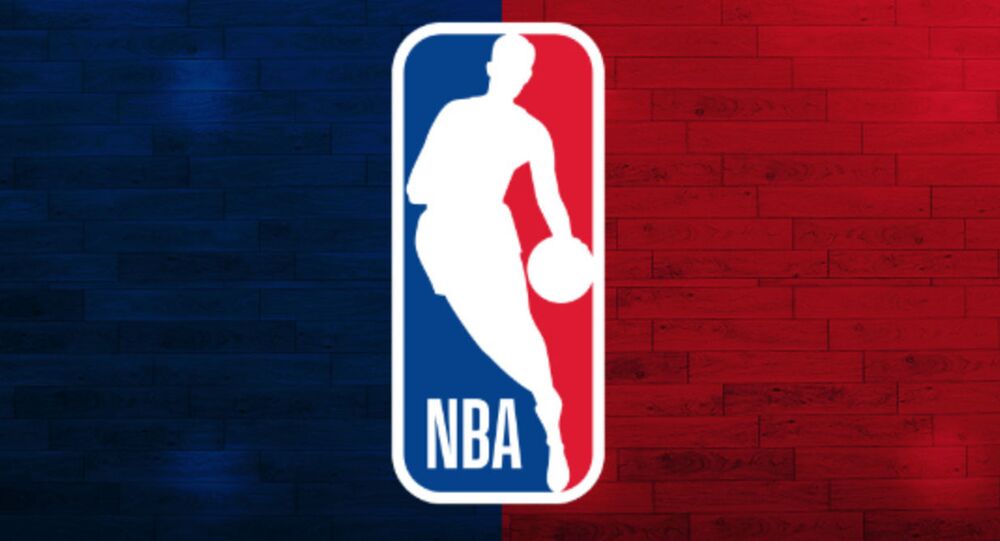 The US National Basketball Association (NBA) announced Wednesday that all three games scheduled for Wednesday would be postponed after the Milwaukee Bucks decided to boycott their playoff game against the Orlando Magic, in protest of the police shooting of Wisconsin resident Jacob Blake.

Following the initial move by the Milwaukee basketball team, Alex Lasry, the team's senior vice president, tweeted a statement Wednesday saying that "some things are bigger than basketball."

​The NBA on Wednesday later confirmed that all games would be postponed after initial reports surfaced that in addition to the Bucks-Magic game being called off, playoff games involving the Houston Rockets, Oklahoma City Thunder, Los Angeles Lakers and the Portland Trail Blazers would be boycotted by the players.

All teams scheduled to play Wednesday made the decision to boycott the playoff games in protest of the weekend police shooting of Blake, whose family says is paralyzed from the waist down after a police officer shot him multiple times in the back.

​The Athletic reported at the time that the Orlando Magic warmed up for the game as usual but eventually decided to leave the floor.

Bucks guard George Hill on Monday expressed regret over going to Florida for the season restart.

“We can’t do anything [from Orlando],” Hill said Monday, Yahoo News reported. “First of all, we shouldn’t have even came to this damn place, to be honest. I think coming here just took all the focal points off what the issues are.”

On Monday, the Bucks also issued a statement on the police shooting.

"The Bucks organization is praying for the recovery of Jacob Blake, who was shot multiple times in the back by a police officer at point blank range in Kenosha, Wisconsin yesterday. Our hearts go out to his family and friends. We stand firmly against reoccurring issues of excessive use of force and immediate escalation when engaging the black community," the statement reads.

"Our organization will continue to stand for all black lives as we demand accountability and systemic change on behalf of George Floyd, Breonna Taylor, Sylville Smith, Ernest Lacy, Dontre Hamilton, Tony Robinson, Joel Acevedo and countless other victims. We will work to enact policy change so these incidents no longer exist," the statement adds.

Shortly after the development surrounding the NBA teams, reports surfaced that the Milwaukee Brewers, a team enlisted in the US' Major League Baseball association, would be postponing their Wednesday against the Cincinnati Reds in protest of the shooting as well. Additional baseball teams are expected to follow.

Blake, a 29-year-old Black man, was shot seven times by a police officer in Kenosha, Wisconsin, as he tried to enter his car, where his children were sitting in the backseat. Blake is currently hospitalized. The shots appear to have severed his spinal cord and shattered his vertebrae. Blake's family on Tuesday said that "it is going to take a miracle for Jacob Blake Jr. to ever walk again."