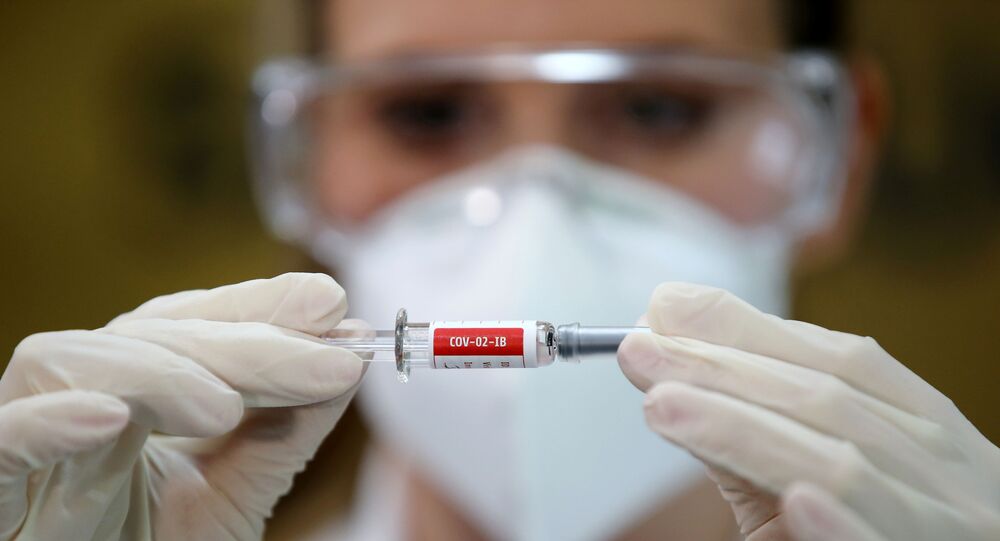 The fatality rate associated with COVID-19 is falling in most US states, according to an analysis by The Hill.

Health experts believe the declines may be due to a better understanding of treatment methods for the respiratory disease. For example, many patients are now being treated with drugs like remdesivir and dexamethasone, which can reduce the risk of fatality. Doctors are also using techniques like proning, in which patients lie on their stomachs to access more of their lung capacity, The Hill reported.

“I think we are getting better in treating COVID-19. The experience that’s been acquired over the past few months by those individuals who have been laboring with incredible determination and energy in ICUs [intensive care units] have made it possible for the people who we were losing maybe back in March and April in the terrible outbreak in New York are now being saved,” Francis Collins, director of the US National Institutes of Health, told The Hill.

“There’s a better understanding now about how to keep people off of ventilators, unless you absolutely have to because of all the complications that ensue at that point.”

In addition, more young people are getting infected with the virus. The World Health Organization this week warned that COVID-19 is now spreading rapidly among people in their 20s, 30s and 40s.

“It is concerning that we are seeing an increase in the younger age group,” he added.

However, health officials have warned against allowing the decreasing fatality rates to provide a false sense of security.

“We have focused a lot on mortality, and one of the things I have really seen going back on the wards over and over again is that morbidity, the disease from this, is pretty bad. Even if they survive, the number of people who have long-term health effects that can really be disabling is being ignored by the media,” Celine Gounder, a clinical researcher at New York University’s Grossman School of Medicine, told The Hill. “Even in elite athletes, we’ve seen long-term impacts on their breathing.”

The decline in fatality rates may also be due to the US’ increased testing capacity. While at the start of the pandemic only the sickest patients were being tested, hundreds of thousands of new tests are now being administered daily. The latest data by the US Centers for Disease Control and Prevention shows that more than 74 million tests have been conducted so far.