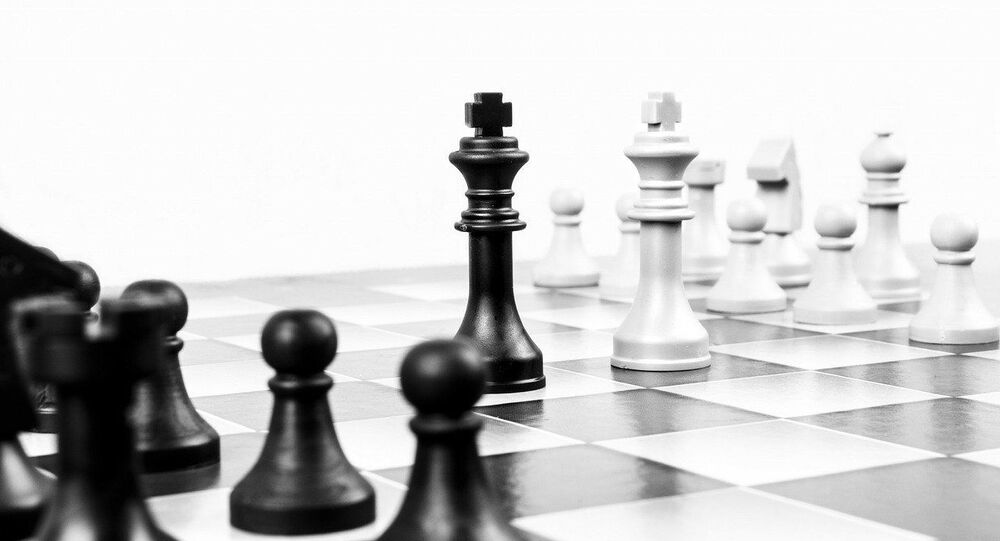 A flood of social media comments ensued a debate encouraged by the Australian public broadcaster “about the racial context of whether white should go first.”

ABC Sydney was hammered by criticism following a segment aired on Wednesday, where the question of a racial undertone in the game of chess was raised.

Australian economist and chess player John Adams, who was asked to participate in the debate, accused the ABC of “broadcasting on irrelevant topics.”

the rules of chess need to be altered!

Trust the taxpayer funded national broadcaster to apply ideological Marxist frameworks to anything & everything in Australia!

With all the drama resulting from COVID-19, I am amazed that the ABC is broadcasting on irrelevant topics!

He was joined by other Twitter users, who were baffled by the content of the discussion and said that the mainstream media “continue to promote division & aggression.”

Seriously? Mainstream media dipping to all time lows. Whipping up even more anger, anxiety & debate esp. post “Black Lives Matter” with ridiculous stories like this? Why? They continue to promote division & aggression, rather than bringing us together in peace & prosperity.

Can Everyone please just calm down!! #9today #ischessracist 😡 No it's not!! There is no dominant colour. Each colour can win, depending on how great the player is holding that colour. #getoveryourselves Why does the media let the minorities control how we live?? #frustrated

If you are worried that the game of chess is racist, please take up Go, where black moves first, instead of looking foolish by wasting taxpayer money at a state broadcaster to "investigate" it! https://t.co/DPjvvWbqcb

​Chess pieces are not always coloured in black and white, with generally a lighter and a darker contrasting tones prevalent.

The issue of racial prejudice has been on the forefront of the news agenda globally, following the murder of an African-American man George Floyd, while in US police custody on 25 May.