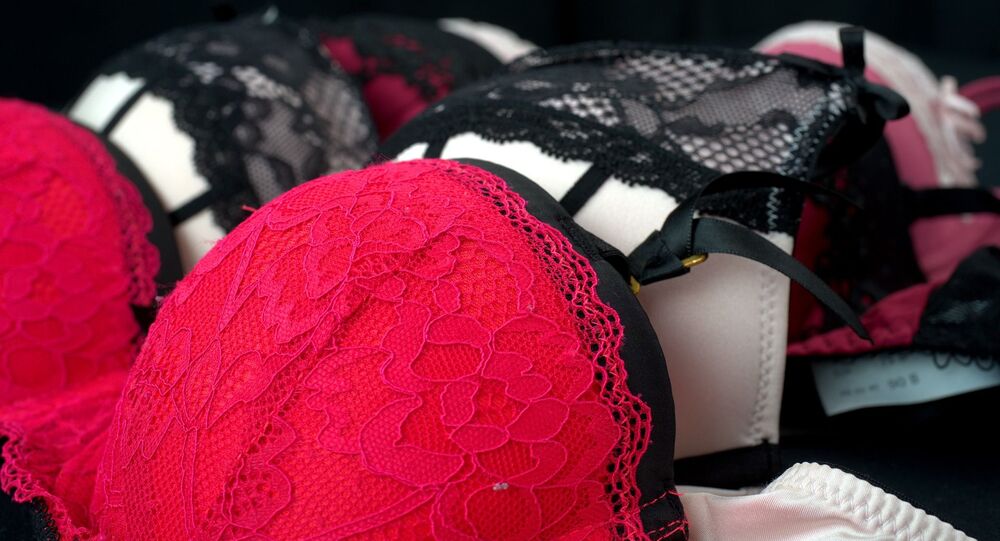 In a series of new saucy heists, a Singaporean man, referred to by his lawyer as “a late bloomer”, snuck into other people’s backyards on more than 30 occasions to steal bras and panties that he liked – purportedly to provide himself with sexual relief. However, the latest raid appears to have cost him his freedom.

Court documents suggest that 39-year-old Lee Chee Kin had stolen underwear from households at least 20 times since 2018, with police stumbling upon more than 100 bras during a raid on his home last year.

He pleaded guilty last month, admitting that he breached the self-isolation rules for no good reason as well as failed to wear a facial covering amid the pandemic. A prosecutor previously told the court, as cited by AFP, that Lee would thoroughly pick and choose bras and panties to run off with based “on their appearance", adding that the defendant used them "for his own sexual gratification”.

Lee's lawyer hit back, telling the court, in his turn, that the former part-time actor was a "late bloomer".

It is not the first time Lee has been slapped with these charges and such a sentence: he was on bail for a similar indictment when he snuck out of his home last month on a new raid.

Singapore was in a partial lockdown throughout April and May, with schools and most public places shut down, and people were instructed to leave home only for essential reasons - for food or medication.