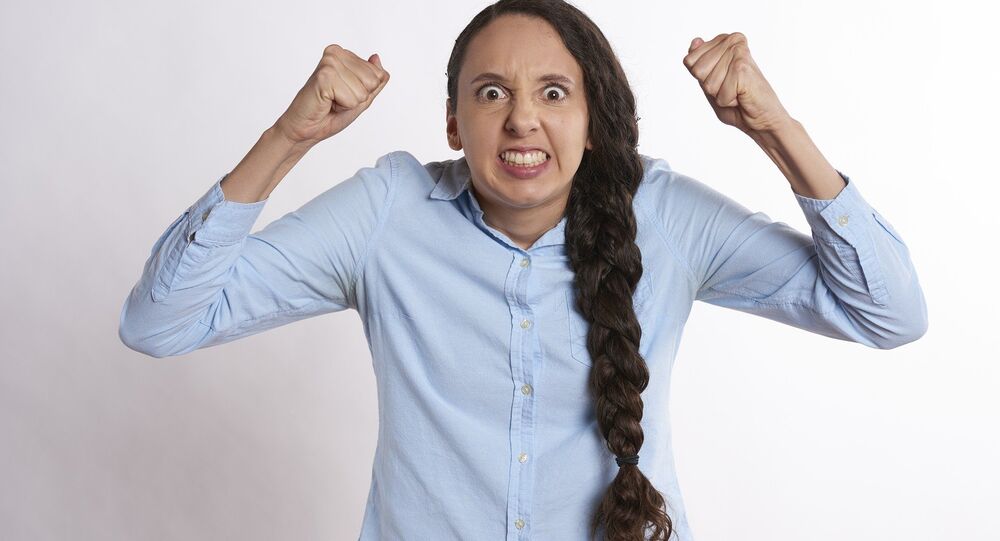 Have you ever been scolded for saying the naughty “F” word? Well, when it comes to experiencing pain, you may have scientific backing in uttering the word, as it can improve both your threshold and tolerance for pain. Scientists behind a recent study swear it works.

Numerous research studies have shown that cursing allows you to handle suffering and actually diminishes the sensation of pain. Researchers in the UK recently set out to explore the mechanism behind this curious pain-relieving effect.

A study published on April 30 in Frontiers in Psychology by Richard Stevens and Olly Robertson, titled “Swearing as a Response to Pain: Assessing Hypoalgesic Effects of Novel ‘Swear’ Words,” found that subjects repeating the “F” word during an experiment in which their hands were placed in ice water increased their tolerance and threshold for pain.

Their team of specialists invented two new swear words with properties similar to known curse words. They then compared the use of those invented words in the ice water experiment to see whether saying them would have the same pain-reducing effect as uttering actual swear words. They found that the invented words couldn’t measure up to the real deal.

A total of 92 individuals with an average age of 27 took part in their experiment. They were asked to submerge one hand in an ice water bath at 3-5 degrees Celsius and told to repeat a designated word belonging to one of three main categories while keeping their hand submerged. The subjects were allocated either a non-curse word, the “F” word or the invented swear word “fouch” or “twizpipe.” They were then asked to report when they began to feel pain - known as the pain threshold - and to only remove their hand once the pain became unbearable, measuring pain tolerance.

As in previous studies, Stevens and Roberson’s results showed that repeating the “F” word increased the participants’ tolerance for pain. For the first time, however, their results indicated that repeating the “F” word also increased the subjects’ threshold for pain. Furthermore, they found that reciting the made-up swear words “fouch” and “twizpipe” increased neither pain tolerance nor pain threshold.

Stevens and Roberson said that the lack of pain-alleviating effects from the invented swear words, while difficult to explain, is not wholly surprising.

“While it is not properly understood how swear words gain their power, it has been suggested that swearing is learned during childhood and that aversive classical conditioning contributes to the emotionally arousing aspects of swear word use,” they wrote in the study.