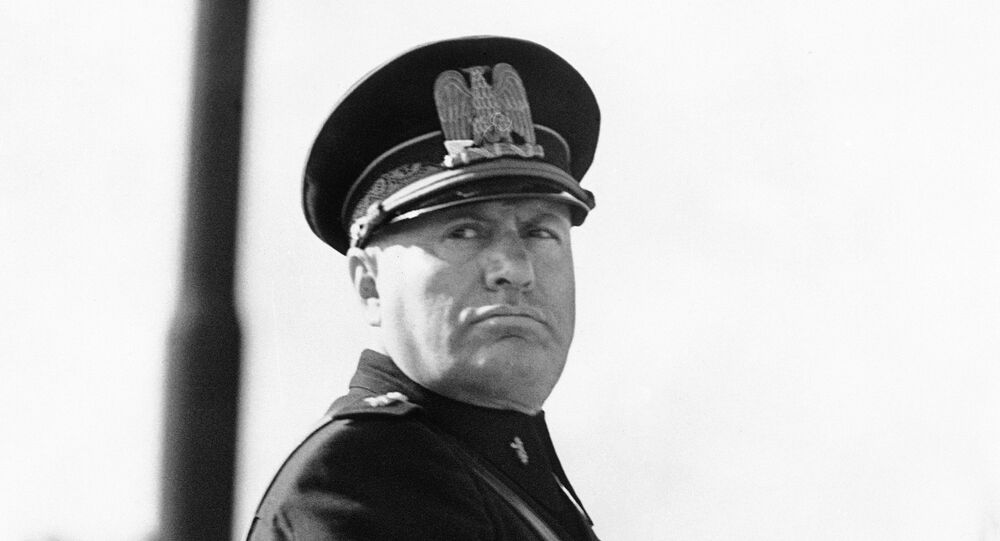 Upside Down: The Inglorious End of Benito Mussolini

The plaza on which Mussolini's remains were presented to the public was previously the site of execution of a number of anti-Fascists.

On 28 April, 1945, fascist Italian dictator Benito Mussolini and his mistress Clara Petacci met their end at the hands of Italian communist guerrillas.

After Mussolini and Petacci were executed by a firing squad, their bullet-ridden bodies were taken to Milan and presented to the public in a piazza there, before being hanged upside down at a gas station.

The manner in which the remains of the two were treated was not accidental, as a number of anti-Fascists were previously executed and hanged in a similar fashion in the very same piazza the corpse of Mussolini was taken to.