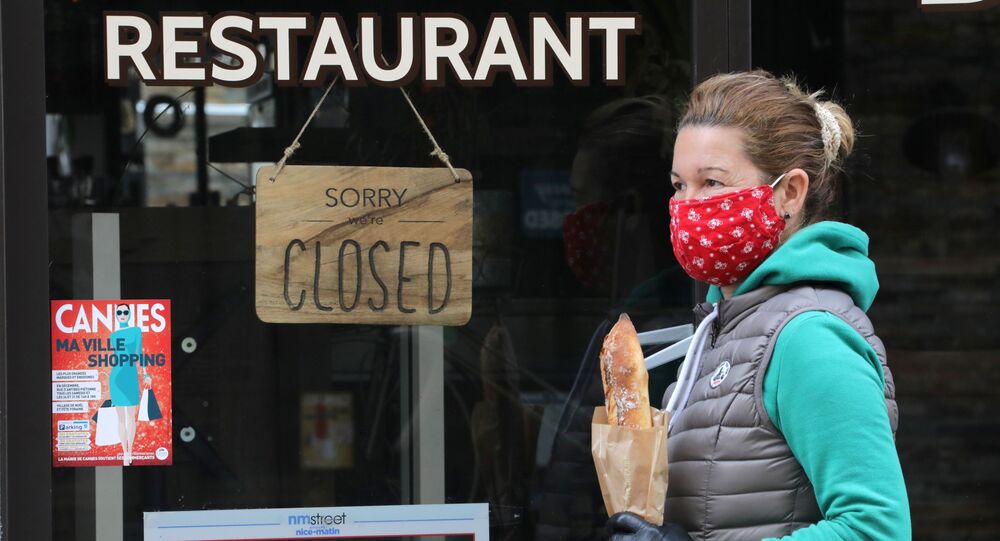 Some researchers believe that far more people than officially reported may have contracted the COVID-19 coronavirus but have simply not experienced any symptoms.

If accurate, this may be good news, as it means the virus is not as deadly as previously believed. However, it would also mean that it's difficult to determine who may be contagious.

Last week, there was a coronavirus outbreak at the Pine Street Inn, a homeless shelter in Boston, Massachusetts. Out of the 146 people who tested positive for the virus, none of them showed symptoms associated with the respiratory disease, local outlet WBUR reported.

A report by the Wall Street Journal on Friday also said that officials believe the coronavirus outbreak aboard the US Navy aircraft carrier USS Theodore Roosevelt was largely passed through asymptomatic transmission between sailors.

In a New York hospital, all pregnant women who were admitted between March 22 and April 4 were tested for COVID-19. Around 14% of those women turned out to be positive for the virus, even though they showed no symptoms, AP reported.

Officials at the US Centers for Disease Control and Prevention (CDC) have previously stated that around 25% of all coronavirus patients may not have symptoms. Vice Chairman of the Joint Chiefs of Staff Gen. John Hyten believes that around 60% to 70% of all coronavirus cases among military personnel may be so-called silent infections, AP reported.

According to Dr. Michael Mina of Harvard’s School of Public Health, statistics on asymptomatic infections and the total number of infections cannot be taken as true, due to problems with tests and the lack of testing overall, AP reported.

The statistics may indicate that “we have just been off the mark by huge, huge numbers” for estimating the total infection count, Mina told AP.

The inaccurate numbers are largely due to flawed testing methods which use throat and nose swabs to look for evidence of the virus. However, it’s possible that someone can test negative for the virus if there's not enough virus material on the swab. That same person could subsequently test positive on a different day.

Some newer coronavirus tests check the blood for antibodies, markers in the blood that show someone has fought a coronavirus infection. Although the US has begun adopting antibody coronavirus tests, other countries, like South Korea, have strayed away from using them, claiming that not enough is yet known about immunity to COVID-19.

According to South Korean health officials, more than 170 South Koreans have tested positive for the coronavirus a second time after apparently recovering, suggesting that some people may not develop enough antibodies to render them immune, the Wall Street Journal reported.

Puppy Cries for Family While Separated During Coronavirus Quarantine