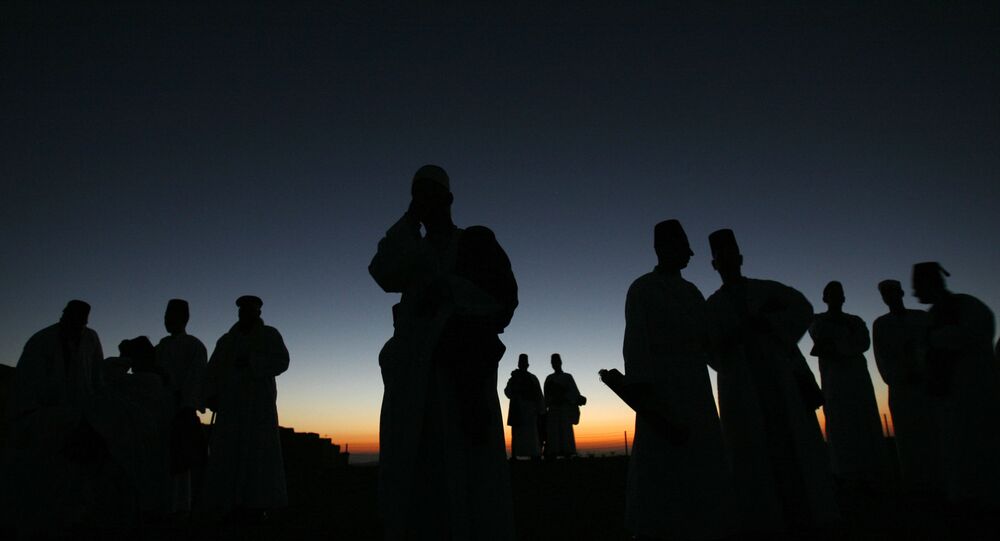 Although the iconic site - Mount Ebal in the immediate vicinity of the city of Nablus in the West Bank - was closely researched over 35 years ago, it took time and effort to come to terms with late Professor Adam Zertal’s discovery that the place was very likely cultic, and in line with millennia-old sacrificial customs.

The artefacts uncovered by archaeologists on Mount Ebal in the 1980s date back to Biblical times and essentially prove an Old Testament story, it has been claimed in a newly aired series on Bible Discovery TV, per a Daily Mail report.

The main artefact in question found at the historic site is an altar - an “anomaly” first discovered and studied between 1982 and 1988 by a prominent archaeologist, late Professor Adam Zertal.

“The book of Deuteronomy records a command to Joshua to hold a ceremony on Mount Ebal, build an altar there and set up standing stones that had the covenant written on them", the series said further outlining why the area was picked as an appropriate site for unleashing the covenant:

“First, it flanks the city of Shechem, which was a major centre of politics and religion in Canaan, control of this area demonstrated God’s power", the series went on.

Another reason for this could be that Mount Ebal was the tallest one in northern Samaria, dominating the skyline of everything that would later make up Israeli territory.

The series went on to recount why biblical scholars believed there was a clear link between the historic site and its artefact and, for instance, the Bible’s Book of Joshua, which tells the story of one of Moses’ assistants erecting an altar of stones for the Israelites to make peace offerings.

“This gives some evidence to believe that here is where most of Israel resided in the early settlement and into the time of the judges, so a religious centre on Mount Ebal would give access to most of these Israelites", the series said, adding that Mount Ebal is never mentioned in the Bible after the Deuteronomy and Joshua excerpts.

The production dwells on Zertal’s iconic findings, which proved there was a massive altar of burnt offerings dating to the biblical period of the judges. It also suggests there could be much more evidence on Zertal’s hands than a mere coincidence with the biblical saga.

Despite a “firestorm of disagreement” when it was discovered, the series claims citing guesses that the place could be a farmhouse, for example, “today it’s generally recognised he [Zertal] did find a cultic site that corresponds to biblical sacrificial restrictions".

One of the arguments is the altar being “made of natural uncut stones and filled with alternating layers of Earth, ash, bone, and stone". Another is that unlike pagan ones featuring stairs, “this one was ascended via a ramp, as commanded in Exodus 20". Also, an older circular altar was found dug into the bedrock, the production claims concluding:

“Could this be Joshua’s construction? The location, timing and archaeological all line up".