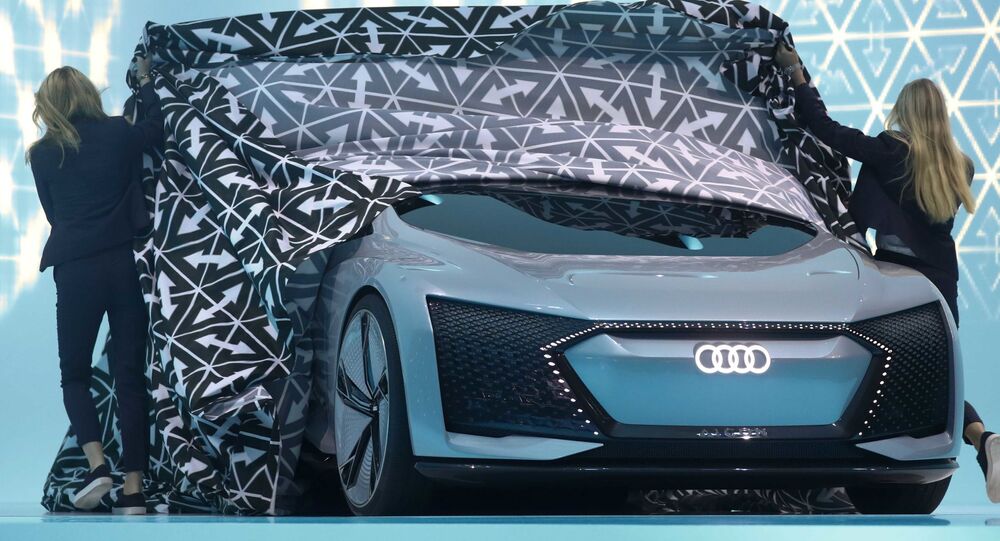 A new study published by researchers at the University of Nevada, Las Vegas, reveals that drivers of high-status cars are less likely to stop so that pedestrians can cross the road.

According to the study, which was published in the Journal of Transport & Health, the cost of a “car was a significant predictor of driver yielding.” In fact, the odds of yielding decreased 3% for every $1,000 increase in car price.

The researchers, who conducted their study by asking volunteers to cross the road while filming cars driving by, also found that cars were more likely to yield for both white participants and female participants.

“Disengagement and a lower ability to interpret thoughts and feelings of others along with feelings of entitlement and narcissism may lead to a lack of empathy for pedestrians among higher SES [socioeconomic status] drivers which may result in lower yielding behaviors,” the study explains.

This isn’t the first study to suggest that there may be a connection between car value and driver behavior.

A study published last month by researchers at the University of Helsinki’s Swedish School of Social Science involving a survey of 1,892 drivers found that those with disagreeable character traits, such as argumentativeness, stubbornness and lack of empathy, were more likely to drive “high-status cars.”

“But we also found that those whose personality was deemed more disagreeable were more drawn to high-status cars. These are people who often see themselves as superior and are keen to display this to others,” Jan-Erik Lönnqvist, who was involved in the study, is quoted as saying in a University of Helsinki news release.

Interestingly enough, the study also found that conscientious people were also more likely to drive high-status cars. According to the release, such people are “respectable, ambitious, reliable and well-organized.”

“The link is presumably explained by the importance they attach to high quality. All makes of car have a specific image, and by driving a reliable car they are sending out the message that they themselves are reliable,” Lönnqvist noted.

“It would be great if consumers had other, sustainable ways of showing their status rather than the superficial consumption of luxury goods that often has negative consequences. We are already seeing that driving an electric car is becoming something of a status symbol, whereas SUVs with their high emissions are no longer considered as cool,” Lönnqvist added.