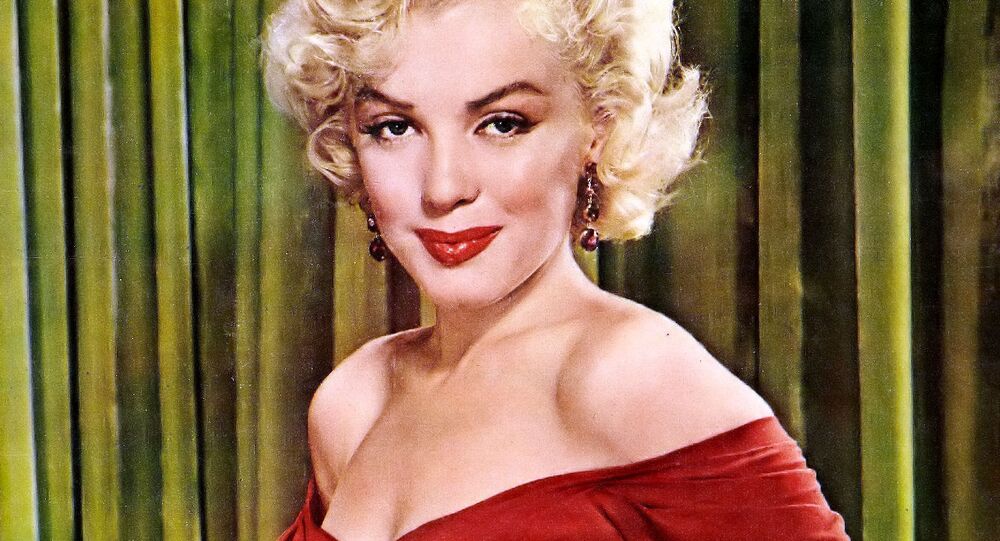 The funerary service head also claimed that the legendary movie star was laid to rest with no underwear on because apparently she "never wore panties" in life.

Even though Marilyn Monroe went down in history as one of the sex symbols of the 20th century, it appears that the legendary actress' appearance was not exactly glamorous prior to her demise, the Daily Star reports.

According to the newspaper, Allan Abbott, the funeral director who helped prepare Marilyn's body for burial, has revealed that her body was "almost unrecognisable".

"When we removed the sheet covering her, it was almost impossible to believe this was the body of Marilyn Monroe", he reminisced. "She looked like a very average, ageing woman who had not been taking very good care of herself. Obviously, the circumstances surrounding her death had greatly exacerbated her poor appearance and she was unrecognisable."

Sharing these revelations in what the newspaper described as his "tell-all book about his graphic work for the stars", Abbott, who "ran one of the most popular funeral services in the 1960s for celebrities", recalled that Marilyn apparently hadn't bleached her hair "for some time" prior to her death, "because the roots were darker and had grown out about half an inch."

"Her natural hair color was a light brown, not blonde. Her legs hadn't been shaved for at least a week, and her lips were badly chapped. She was also in need of a manicure and pedicure," he added.

Abbott also claimed that Monroe was buried without wearing any underwear because she "never wore panties", and that they allegedly found "false breasts" in Marilyn's belongings but chose not to use them in the funeral.