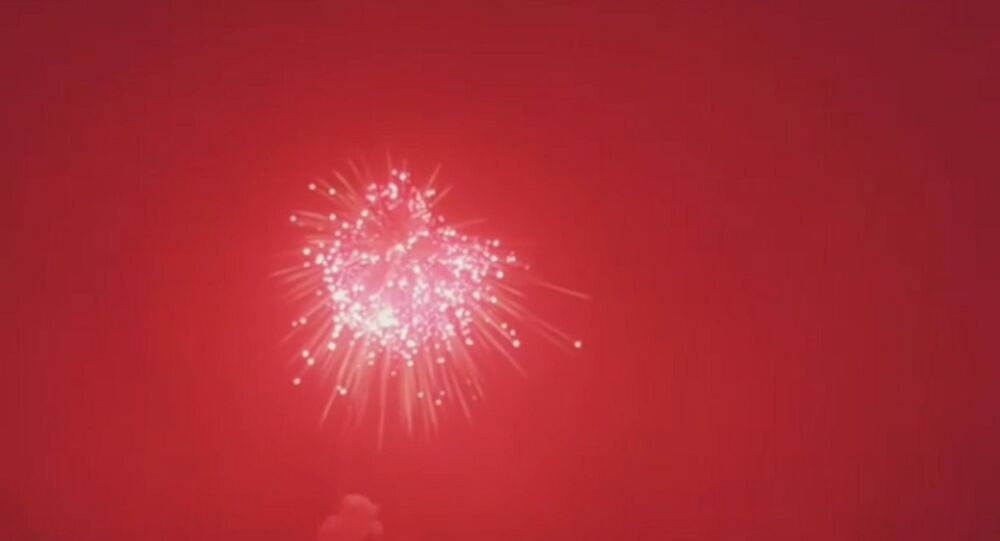 Tim Borden, the project manager said his team spent hundreds of hours working on how to launch the firework. The previous record for the largest firework was set in 2018 in the United Arab Emirates.

Steamboat Springs in the US of state of Colorado has set a world record by launching the biggest firework during a winter festival on 8 February. The rocket shell was 157 centimeters and weighed a whopping 1,270 tonnes. It was launched by a tube that was buried 7 metres into the side of Emerald Mountain and propelled the firework into the sky at a speed of nearly 500 km/h.

The launch of the firework looked more like a military strike. The giant rocket soared into the night sky leaving behind a red trail behind and then exploded lighting up the sky for a few seconds.

Project manager Tim Borden said his team had worked hours on end analysing data from their previous attempt, which was unsuccessful. “They made a couple of significant changes to the structure of the shell and the lift inside the mortar”, Borden said. He noted that his team worked with first responders to ensure that the launch didn't pose any danger to people, wildlife, or any structures in the area.

Borden and his team members have already received a certificate from a representative of Guinness World Records. The previous record for the biggest firework was set in the United Arab Emirates during New Year celebrations with a rocket shell weighing 1,087 tonnes.