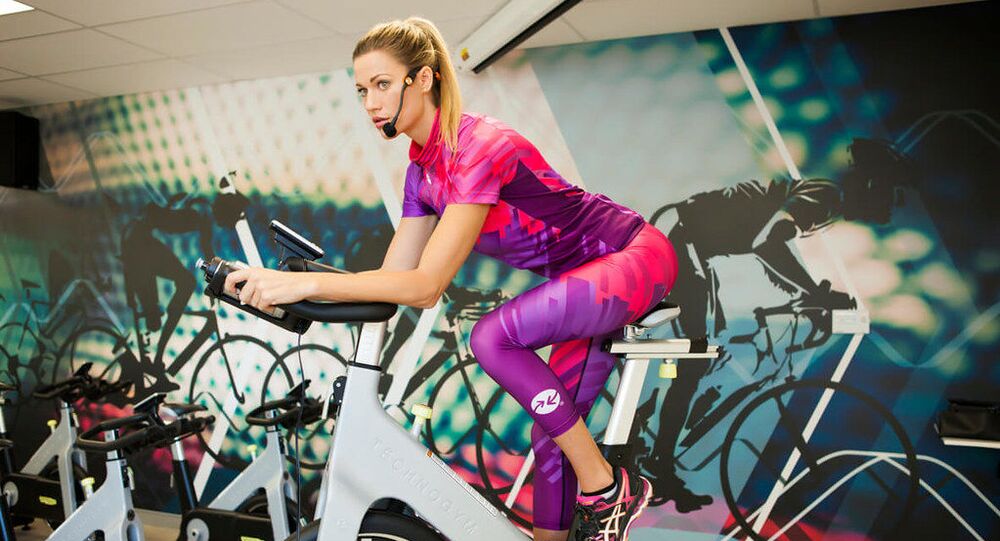 The new sex toy can apparently be fitted on regular bikes and indoor exercise machines, essentially allowing people to train and to receive sexual stimulation at the same time.

The world of remotely controlled sex toys has received a new addition which appears to allow users to combine physical training with sexual gratification, the Daily Star reports.

According to the newspaper, webcam platform CamSoda recently unveiled its O-Seat – a bicycle saddle which contains a "secret pocket" that can be fitted with a teledildonic sex toy, which can be fitted both on a regular bike and on an indoor exercise machine.

"2019 has been a hallmark year for cycling. People have become obsessed with it. Peloton is now a bonafide fitness phenomenon. SoulCycle has a cult-like following. With millions of impassioned riders now taking cycling classes at cycling studios or via a smart bike at their home, we figured we’d provide them with some sexual pleasure while doing so," CamSoda vice president Daryn Parker said.

Now, he argued, people can burn calories and at the same time receive sexual stimulation thanks to this device.

"O-Seat is easily transportable and can be used while riding from the comfort of home, while riding at a cycling class or while going on a bike ride through your favourite park", Parker added.

The sex toy can also be connected to the CamSoda network and used on public webcams.

"If kept on public, their O-Seat is controlled by users’ tips – the more money people tip, the more the O-Seat vibrates", the company explained.