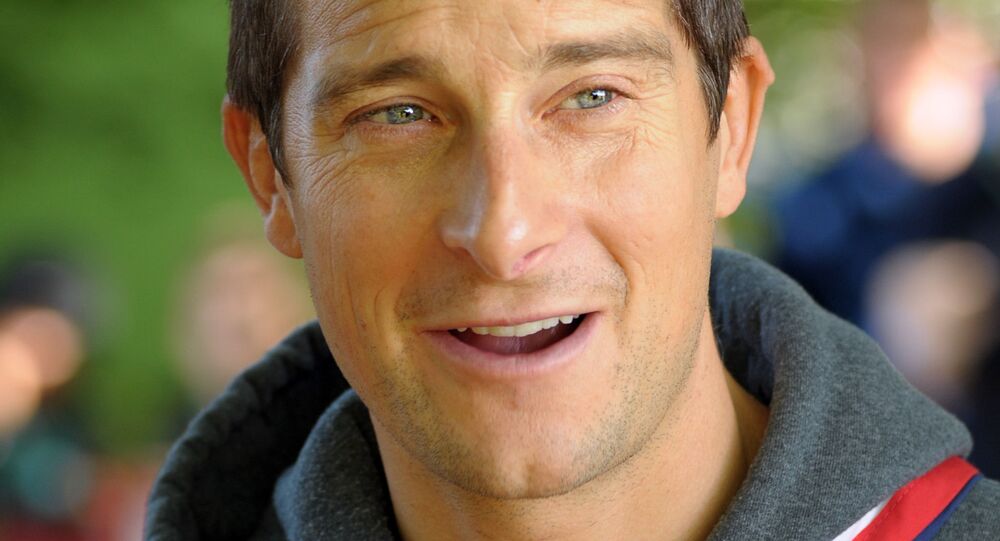 While some of the methods for taking a dump outdoors described by Bear Grylls can be performed solo, he also reportedly mentioned some two-person positions as well.

It seems that English model and actress Cara Delevingne was in for quite a reveal when she took part in the “Running Wild With Bear Grylls” reality TV show whose host shared with her his “golden, top tips for defecating in the wild”, the Daily Star reports.

According to the newspaper, when Cara inquired what should she do if she needs “a poo”, Bear Grylls gave her a “masterclass on how to take a crap”, saying that he has been “perfecting some of these techniques for quite some time”.

The aforementioned techniques include the “lean to” (he holds onto a tree trunk and squats), the “free solo” (squats unaided) and the “kung-fu method” (he squats on one leg with the other outstretched).

“Then you have the ‘first date’ which is when you’re with someone and you go back to back linking arms”, Bear Grylls said, adding that there is also the “second date”, which involves two people squatting while facing each other and holding hands.

Other highlights of the show also involved Cara stripping naked in order to “clear her mind”, as well as gutting and eating a rat which, the model admitted, “didn’t taste that bad”, the newspaper adds.