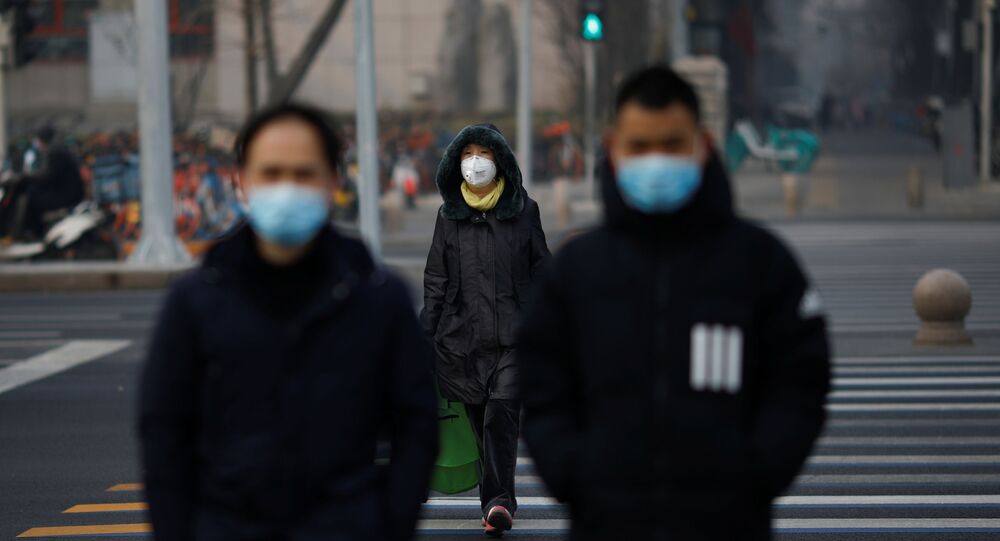 Chinese officials in Denmark are demanding an apology from a Danish daily newspaper for publishing a cartoon of the Chinese flag with five coronavirus particles instead of stars on Monday.

In a Tuesday statement, China’s embassy in Denmark demanded an apology from the Jyllands-Posten newspaper and Danish cartoonist Niels Bo Bojesen for publishing the cartoon.

​“Without any sympathy and empathy, it has crossed the bottom line of civilized society and the ethical boundary of free speech and offends human conscience,” the embassy said in a statement obtained by Reuters.

Jyllands-Posten Editor-in-Chief Jacob Nybroe said in a statement Tuesday that the newspaper did not intend to joke about the deadly virus, but it would not issue an apology.

“We cannot apologize for something that we don’t believe is wrong,” Nybroe is quoted as telling local newswire Ritzau. “We have no intention of demeaning or mocking the situation in China, and we don’t think the drawing does that.”

In addition, Danish Justice Minister Søren Pape Poulsen expressed his support of the paper’s publication Tuesday through a tweet.

“China's reaction is a sad repetition of the principle of the Mohammed crisis. China should NOT claim an apology for the media's editorial line. Full support for JP [Jyllands-Posten],” Poulsen tweeted.

​This is not the first time the Jyllands-Posten has faced blowback over its cartoons. In 2005, the newspaper was widely criticized for publishing satirical drawings of the Prophet Muhammad. The cartoons led to protests across the world in late January and early February 2005. Some of the protests turned violent and resulted in more than 250 deaths as protesters attacked Danish and other European diplomatic facilities, as well as some churches, the Huffington Post reported.

The coronavirus, which is officially known as 2019-nCoV, first began spreading in the central Chinese city of Wuhan some time between December 12 and December 29. So far, official estimates state that number of coronavirus cases registered across China as of Monday night is 4,515, while the number of deaths is at least 81. However, a Hong Kong scientist warned Tuesday that the total number of infected people across China may actually be as high as 44,000. Some coronavirus cases have also been registered in South Korea, Japan, Taiwan, Vietnam, Cambodia, Singapore, Malaysia, Thailand, Nepal, Australia, France, Germany, Canada and the United States.