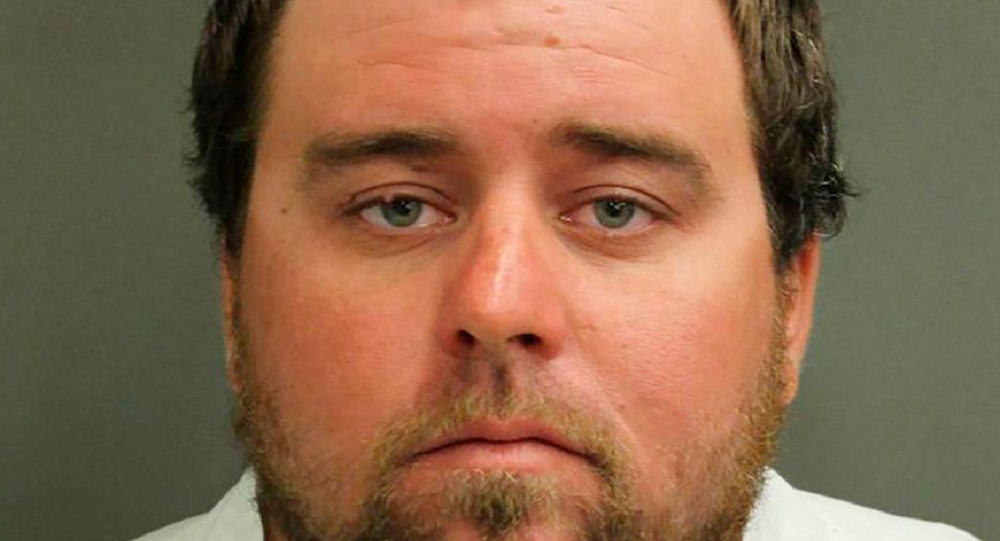 Mason Toney, 28, was charged with first-degree murder after allegedly killing William Knight on Monday in Orlando, Florida, over a difference in political views.

According to an arrest affidavit filed at the Orange County Sheriff’s Office, Toney has extremely anti-government views while Knight, who was his boss, was a supporter of US President Donald Trump. According to their coworkers, Toney and Knight were friends, even though Knight was an “outspoken American” who was “pro-Donald Trump,” while Toney was “anti-government and very outspoken in his beliefs that the government is bad and out to get him,” the affidavit said.

​The crime took place at a Florida Turnpike construction site in Orlando. According to the arrest affidavit, Knight picked up Toney for work on Monday, and the two got into an argument on the way to the job site.

Other workers heard Knight yelling for help after the pair arrived at the Turnpike site. When they ran over, they saw Toney stabbing Knight with a trowel. The other workers tried to stop Toney, but he began moving towards them with the tool and then got into a truck and drove off.

As he fled, he called his co-workers terrorists, the affidavit said. The co-workers also said that they found an American flag and its packaging thrown to the side of Knight’s body.

According to Toney’s coworkers, he had brought a backpack to work with him Monday, though he usually doesn’t carry a bag.

Toney was arrested several hours later and is currently being held at the Orange County Jail without bond.