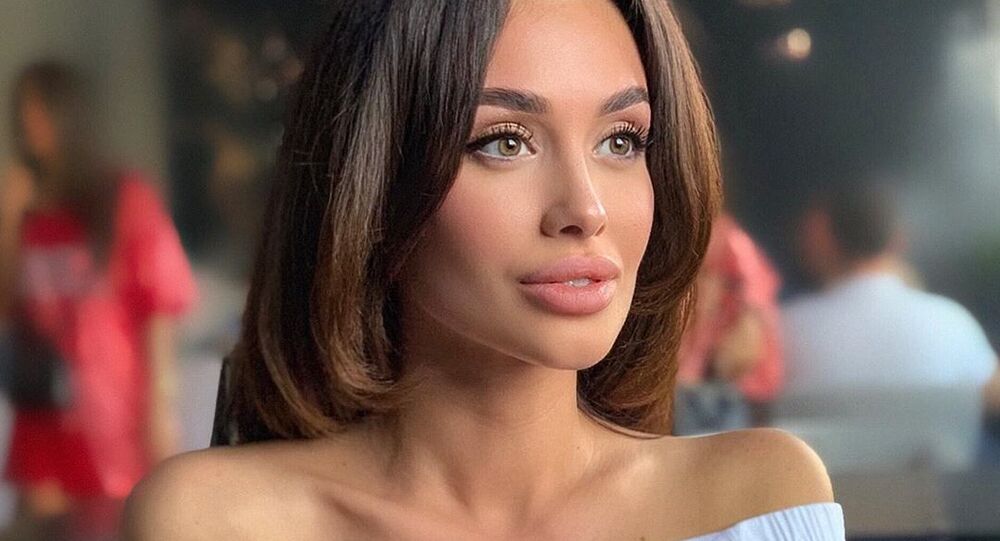 While some social media users praise the Russian beauty’s stunning good looks and marvel at her resemblance to the Hollywood celebrity Angelina Jolie, there are also those who claim that her appearance is merely a product of plastic surgery.

An Instagram personality named Alina Tsarakhova, who hails from Russia’s North Ossetia region, has recently caught the eye of quite a few netizens due to her apparent resemblance to famous American movie actress Angelina Jolie.

Despite the fact that her current number of subscribers is relatively small (less than 20,000), it seems that a growing number of people online started taking note of her good looks and charm.

Commenting on the photos of her posted online, Alina’s fans praised her appearance and asked her to share the secret of her beauty.

Her social media presence, however, has attracted a fair share of critics as well, some of whom claimed that Alina’s looks are merely a product of plastic surgery.

According to local media, Tsarakhova’s lifestyle is relatively modest and cannot be compared to the lifestyle of a Hollywood celebrity. Tsarakhova reportedly dedicates much of her time to raising her son.