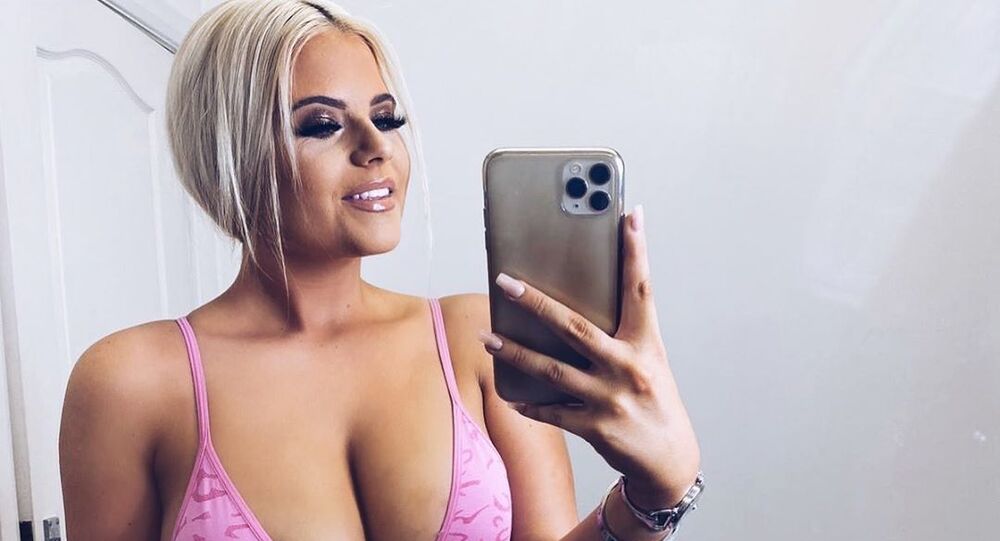 Having been targeted by bullies in school, the model explained that she continues to have to put up with unwanted attention, courtesy of certain toxic members of the online community.

Apollonia Llewellyn, a 20-year old British model and beauty pageant winner, stepped forward to address the issue of cyber-bullying, which she says she herself is forced to endure, the Daily Star reports.

According to the newspaper, Apollonia revealed that she'd had to deal with bullying since she was “around 10”, with other girls labelling her “fat and ugly”.

"I didn't go to the local high school so I could have a fresh start and everything was fine until in year nine, at the age of 14, when I did my first ever mum and daughter photoshoot for Mother's Day. The photographer said I was really photogenic and that I should sign with an agency and then after that first shoot girls started telling me I loved myself," she reminisced. "I got called a sl*g even though I'd never even kissed a boy. I was pinned up against trees, I had stones and eggs thrown at the house and was sent death threats through the post, it was awful."

Now, despite having won World Teen Supermodel England in 2017 and becoming a glamour model and a social media influencer, Apollonia has to deal with essentially the same problem, courtesy of certain toxic members of the online community.

With that in mind, the model asked people to think about what they write and to carefully consider the potential consequences of their online messages.