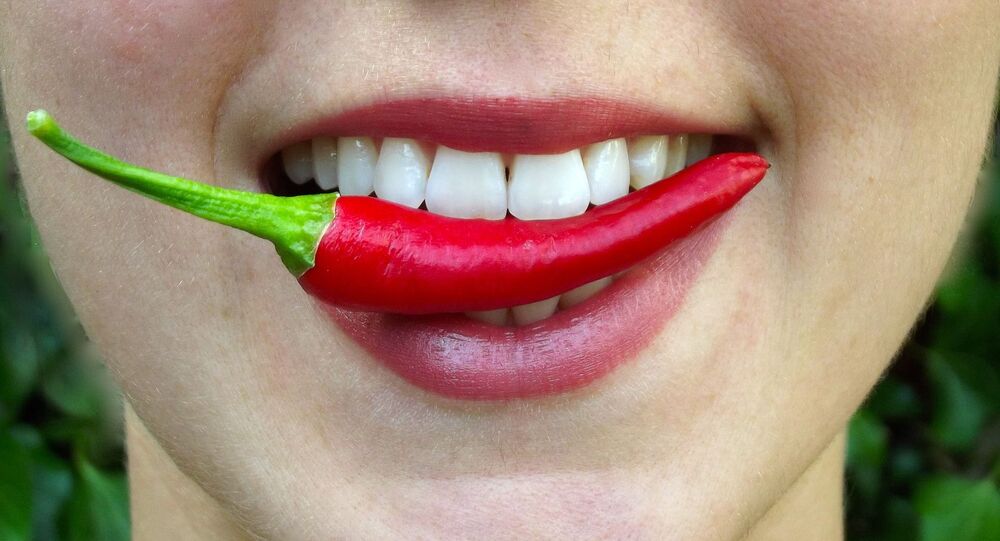 A new study recently published in the Journal of the American College of Cardiology reveals that eating chilli peppers as part of a Mediterranean diet can prevent early mortality and heart disease.

In the study, Italian researchers collected data on 22,811 men and women living in the Italian region of Molise between 2005 and 2010. The chilli pepper is frequently used in the Mediterranean diet, which also includes fruits, vegetables, beans, nuts, seeds, whole grains, olive oil, fish, poultry, eggs and wine.

The participants were asked to fill out questionnaires on their food consumption throughout the study and were placed into different groups depending on how often they ate chilli peppers.

Researchers concluded that those who consumed chilli peppers at least four times a week had a 23% lower risk of dying in general compared to those who rarely or never consumed chilli peppers. In addition, those who ate the peppers four times a week were 44% less likely to die from a heart attack and 61% less likely to die from cerebrovascular disease, a group of illnesses that impact blood vessels and blood supply to the brain.

"The strength of the association between chili pepper and cardiovascular mortality risk is quite strong, but also the risk reduction toward total death risk is actually surprising," the researchers said in a statement to Newsweek.

Several past studies have suggested that capsaicin, the active component of chilli peppers, could have health benefits. However, despite the new study’s promising results, additional research is still needed to draw definite conclusions about the health benefits of capsaicin, especially since the study was just an observational one.

Duane Mellor, a registered dietitian and senior teaching fellow at Aston Medical School in the UK who was not involved in the study, warned people about drawing broad conclusions from the recent findings.

"This could suggest it is how chilis are used as part of an overall dietary pattern and lifestyle. It is plausible people who use chilis, as the data suggests, also used more herbs and spices, and as such likely to be eating more fresh foods including vegetables."

However, the study’s authors still recommend that people add chilli peppers to their diet if they like the taste.

"We may encourage people who usually add chilis to their food to continue in doing so, since now there is a good scientific evidence for this. Moderation is an important characteristic of [the] Mediterranean diet. If people dislike chili, well, they should just follow a healthy Mediterranean diet,” the researchers said in their statement to Newsweek.

"This study contributes to increase the knowledge on how healthy lifestyles, such as diet, act in improving our health. This is of crucial importance, especially at a time when pharmacological treatments are systematically preferred to healthy changes in lifestyles,” they added.

The Deadliest Year: Over 5,000 Migrants Die Crossing Mediterranean in 2016