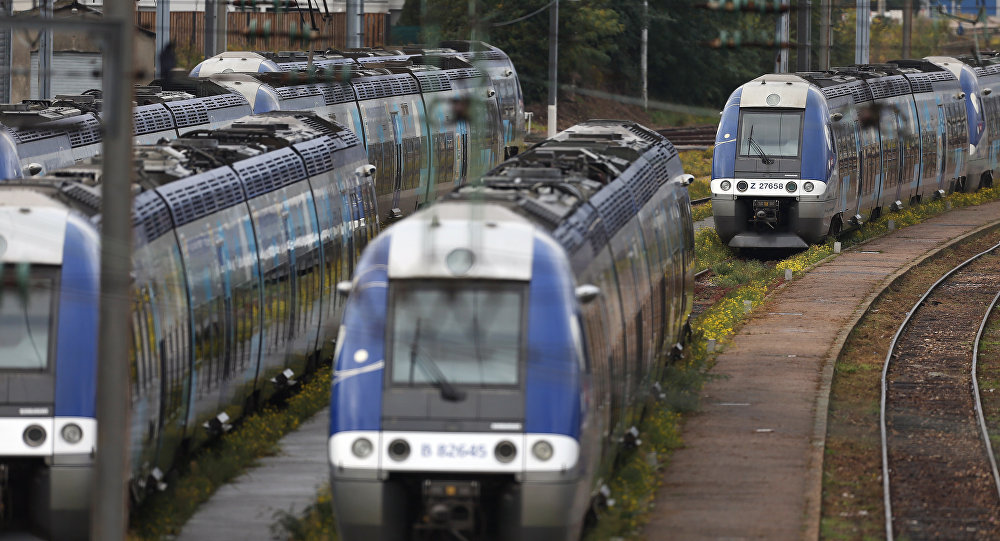 The French National Railway Company (SNCF) cancelled most trains due to a continuing strike in the country against pension reform, according to Le Figaro. Despite this, some trains have continued to operate.

On the seventh day of a labour strike, a child was born on board an RER D train, according to reports.

The train had to be stopped as soon as the woman lost her water, to provide her with the best possible conditions.

According to reports, the young woman took the train in the Gare de Lyon.

"She was moving with difficulty. One of our agents on site advised against taking the train, but she insisted ," SNCF employee said.

In order for the woman to give birth more comfortably, the train was stopped and the wagon was evacuated. The child was born at the Villeneuve-Saint-Georges station.

The mother and the child are doing well, according to the railway company.

It is not unusual for a baby to be born in a train.

According to tradition, the child receives a free ticket for life. It is possible that this child will get one too. "We will decide tomorrow," said the SNCF.