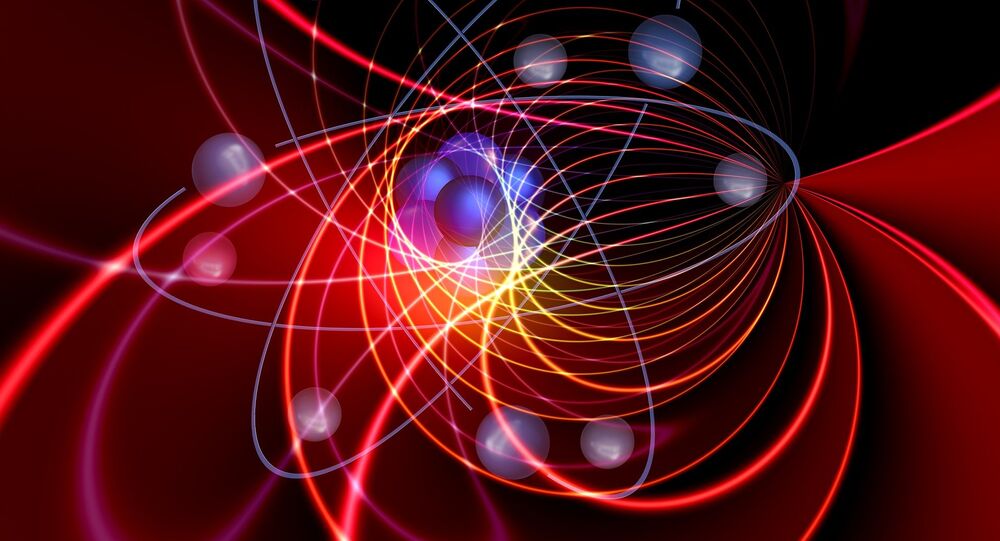 For many years, scientists could not solve a 100-year-old physics problem: why air bubbles in a narrow vertical tube wouldn't rise up, seeming to stick to the insides instead.

A student from The Ecole Polytechnique fédérale de Lausanne (EPFL) research institute and university Wassim Dhaouadi has solved this physical problem, according to the Neue Züricher Zeitung.

Using the interferometric method of research, the student discovered an ultrathin layer between the bubble and the liquid, which, contrary to one of the previously proposed theories, does not stick to the tube, but moves extremely slowly. It's just that this speed is so low that changes are not visible to the human eye.

The movement of the bubble itself depends on this layer, and it is its characteristics that affect whether air will rise or not.

"I was happy to carry a research project early in my curriculum. It is a new way of thinking and learning and was quite different from a Homework set where you know there is a solution, although it may be hard to find. At first, We did not know if there would even be a solution to this problem," Dhaouadi said.