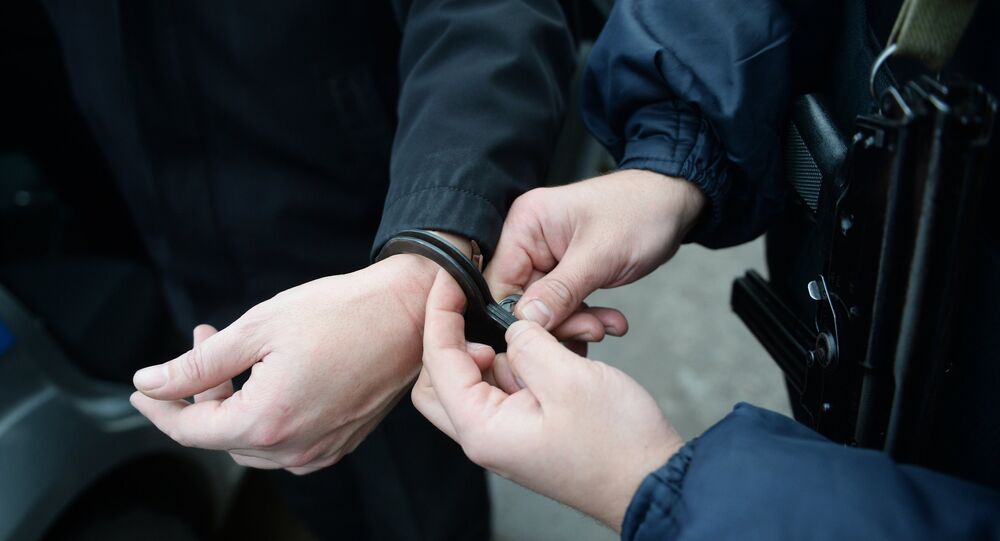 An Alaska man, Brian Steven Smith, 48, has been charged with first-degree murder after a secure digital (SD) memory card containing videos and photos of Smith committing the crime were discovered in Anchorage, Alaska,

The victim was identified as 30-year-old Kathleen J. Henry on Friday by the Anchorage Police Department. The footage on the SD card contains videos and photos of Henry being strangled and pictures of her face-down in a truck some time in September. The card was found by a woman on a street in Anchorage and was handed over to police on September 30. On October 2, police identified Henry’s remains.

The card was labeled “homicide at Midtown Marriott,” according to the Anchorage Daily News, and contained about 39 images and 12 videos.

“The SD card contained several videos which appeared to show the assault and subsequent homicide of an adult female. Detectives with the Homicide Unit were notified and began an investigation,” a Thursday press release by the Anchorage Police Department reads. In one of the videos, a man’s voice can be heard saying “just … die” as Henry is being strangled.

When reviewing the footage, police recalled Smith’s accent from another investigation. Smith is from South Africa but lives in Anchorage. Through their files, police were able to link a carpet visible in the footage to a carpet from a local hotel room Smith had checked into in early September.

Smith was arrested on a murder charge Tuesday. According to police spokesperson MJ Thim, police have reason to believe that Smith recorded the photos and videos on the SD card himself.

“On October 8, 2019 around 3:30 p.m., Smith was taken into custody at the Ted Stevens International Airport. He was questioned by detectives and remanded at the Anchorage Jail overnight on his outstanding warrant,” the press release reads.