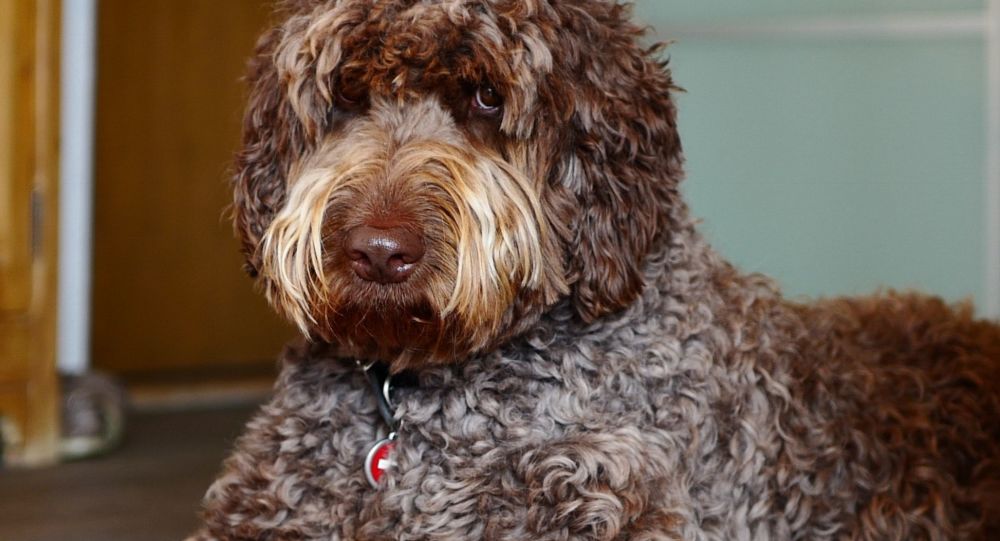 According to the labradoodle’s creator, his concerns stem from doubts about the impact that unscrupulous breeders are having on this type of dog.

Wally Conron, the man who created the first mixed-breed dog known as the labradoodle, said he actually regrets his work, ABC reports.

According to the media outlet, Conron explained that he actually made this breed – a mix between a Labrador and a poodle – while working as the breeding manager for the Royal Guide Dogs Association of Australia, at the request of a blind lady from Hawaii who needed a guide dog and whose husband was allergic to long-haired dogs.

However, when the breed started becoming increasingly popular after the name “labradoodle” was coined, Conron started having misgivings, noting that while he always took care to breed the healthiest pups, the same couldn’t be said about a lot of labradoodle breeders "who got on the bandwagon."

"I realised the reason for these unethical, ruthless people [was] to breed these dogs and sell them for big bucks," he said.

As Conron explained, it is the concerns about the quality of the breeding process employed by some labradoodle breeders that continue to haunt him to this day.

"I opened a Pandora's box and released a Frankenstein's monster," Conron remarked. "When I'm out and I see these labradoodles I can't help myself, I go over them in my mind… I find that the biggest majority are either crazy or have a hereditary problem. I do see some damn nice labradoodles but they're few and far between."

However, the media outlet points out that not everyone shares Conron’s attitude, as John Gosling, owner of the poodle that played a key role in the creation of the first labradoodle, expressed a different take on the situation.

"We could never have thought it was going to become so prolific. Our thinking was particularly toward guide dogs and vision-impaired people who had a difficulty with an allergy, but it's gone way beyond that”, he said. "It's actually turned out to be something, in my opinion, quite fantastic. I don't have regrets at all."