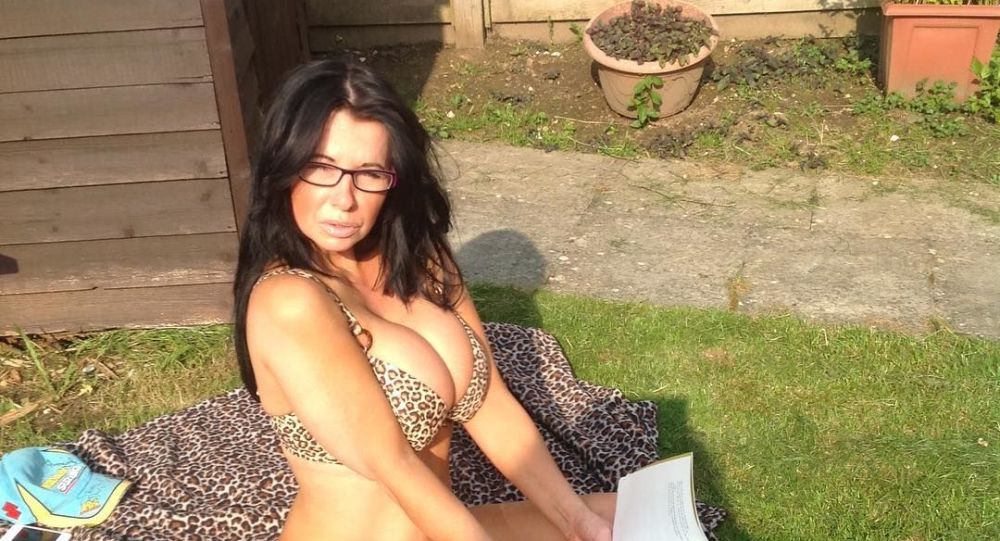 The method fifty-year-old Fran uses to help fundraisers effectively ensures that she does not profit from it; the lady herself says that she simply loves seeing people happy after aiding them.

Fran Sawyer, a 50-year old lady from the UK, has come up with an interesting way of helping charitable fundraisers: by rewarding her social media followers who donate to such causes with sexy photos of herself.

According to the Daily Star, she already raised about $125,000 for charities via this method, styling herself as a "sexy Robin Hood".

In an interview with the newspaper, Fran, whose 15-year old son was born with a tumour and whose father had MS, revealed that she spend quite a lot of time at hospital and "realised there were so many kids that needed disability aids".

"So I created the cougar with a little bit of a twist. I’ve used my sexuality for the last three years – people have bought my pictures and even my hair when I shaved it off," she said. "I look at the different charity pleas on GoFundMe and I just take the link for a person’s page and put it on my social media. Then I tell my fans to put any money they want into that person’s funding."

According to the newspaper, Fran usually asks her followers to send her a screenshot confirming their donation, to which she then responds with a “saucy snap” of herself as thanks; this scheme ensures that the money goes directly to charity causes.

"I love seeing people happy after I’ve helped them. There was a guy who needed a special wheelchair to play rugby and three months after he got it, he tried to thank me," she confessed. "But I feel really embarrassed by it all. I just reply ‘I use what Mother Nature gave me’."