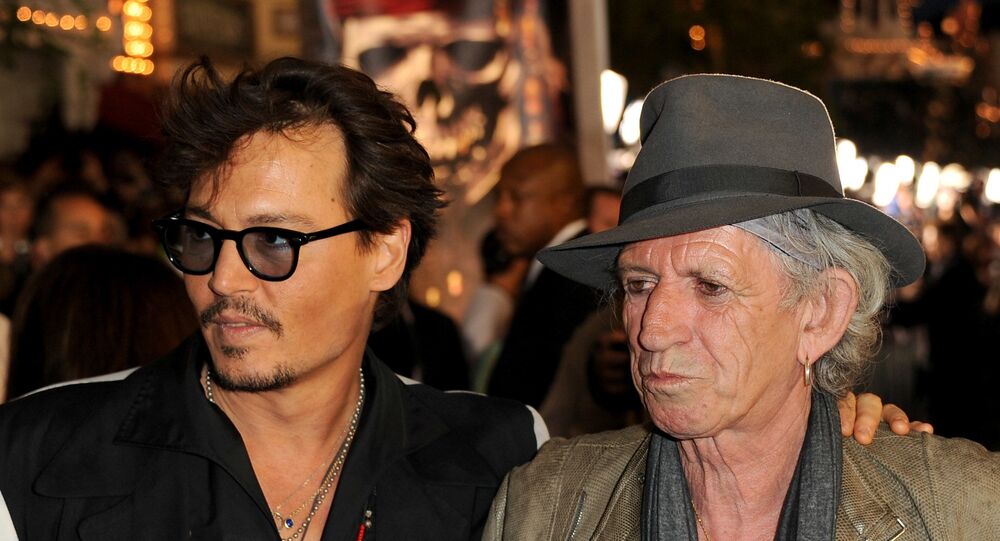 Depp and Richards have been friends for years after the Rolling Stones co-founder played Captain Jack's father in the Pirates of the Caribbean.

According to the Daily Mail, the two were accompanied by singer and songwriter Ian Hunter, 80. Before the celebrities started enjoying their dinner, their security guards examined the venue.

Meanwhile, business owner Jeffrey Ali said that Depp, Richards and Hunter were very nice and did not ask for any special attention from the restaurant's staff.

The founder of the restaurant could not but share his joy and surprise over the visit of the VIP guests.

​Depp's dinner at Le Raj made headlines in local media.