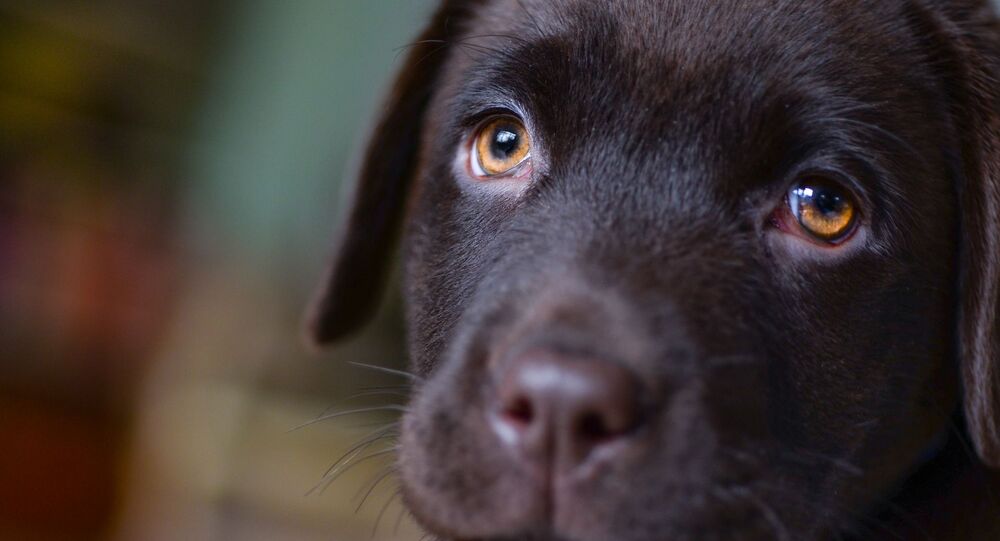 Survey Says: Nearly Half of Pet Parents Turn to Dog Over Family Members for Emotional Support

Seems like dogs really are a person's best friend.

A new survey by Wag!, a mobile dog-walking app, reveals that 44% of dog owners would rather would rather receive emotional support from their pooches than from family members, compared to 34% who said they would rather turn to a spouse or significant other in difficult times.

Dogs are so special that almost a third of all survey participants said they would consider consider expressing their love for their dogs with a tattoo, while 15% said they already have a tattoo inspired by their dog. Forty-five percent of participants with tattoos dedicated to their dogs chose paw prints, while 27% and 26% opted for pet portraits and pet names, respectively.

And, of course, let’s not forget birthday celebrations.

Sixty percent of pet parents said that they purchase birthday gifts for their dogs, while 88% said they feed them a special treat or meal on their special day. Twenty-five percent said they go all out and throw their dogs a birthday bash.

What about nanny cams? Well, 19% of respondents said they use the technology to check on their pet during the day. Helicopter dog parent, much?

Door Vs Dog: Smart Golden Retriever Comes Out Victorious After Struggle With Gate

‘A Sad Story’: US Woman Shoves Dog Into Lake, Watches It Drown (PHOTOS)