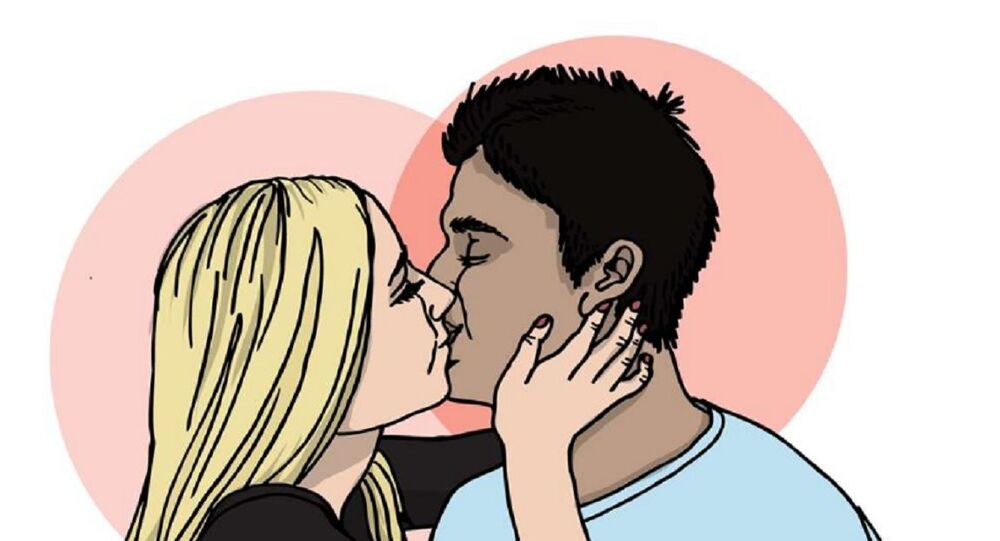 The initiative, which in the long run is focused on mixed relationships and finding a dialogue between “melting pot” cultures, is nothing new to Europe. Belgium, for instance, issued guidelines back in 2016 teaching migrants the best possible ways of developing relationships with European women, given differences in their culture and life style.

According to statistical data provided by Inera, the company that runs Swedish social educational platform youmo.se, most visits to the website providing, among other things, anatomic facts and tips on sex and marriage, come from countries other than Sweden.

One of the tables posted on the website also suggest that the website’s traffic peaked between December 2017-January 2018.

Over 2018, most visits to the website came from IP addresses registered in Iran, while the next most common countries of visitors (apart from Sweden) were the USA, Egypt, Saudi Arabia, Afghanistan, Germany, the UK, Iraq and Algeria. 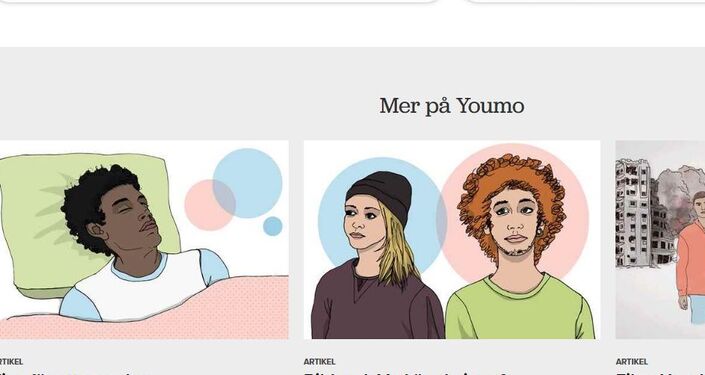 It was reported last year that the Swedish government had earmarked 5 million crones (half a million euros) as an investment into the national Youth and Civil Affairs Authority, and hence the website, Youmo, dedicated to “health, sexuality and gender equality,” with the content available in Swedish, Arabic, Somalian and Dari, the Swedish Fria Tider newspaper reported.

The material on the platform is notably illustrated with pictures featuring dark-skinned men along with fair blonde women of European origin.

The visitors of the website are told about first love, sexual consent, the ABC of anatomy as well as the way sexual intercourse may lead to pregnancy. A separate part of it informs about the purpose of contraceptives as well as sexually transmitted diseases.

A similar enlightenment program has been worked out by the Belgian government: in 2016, the authorities issued brochures that taught how to effectively flirt with European women, informed about the way the country treats forced sex and marriage, as well as polygamy.

Meanwhile, in 2017, in Sweden, Arabic usurped Finnish for the first time in over 800 years on the list of most common minority languages in the country; Finnish used to come first, trailing Serbian and Arabic.

This has been attributed to the influx of asylum seekers from predominantly Arab-speaking countries in the Middle East and North Africa, Stockholm University researcher Mikael Parkvall argued in an opinion piece published in Svenska Dagbladet.

According to a Gatestone Institute report, the Nordic country received as many as 163,000 asylum seekers in 2015.