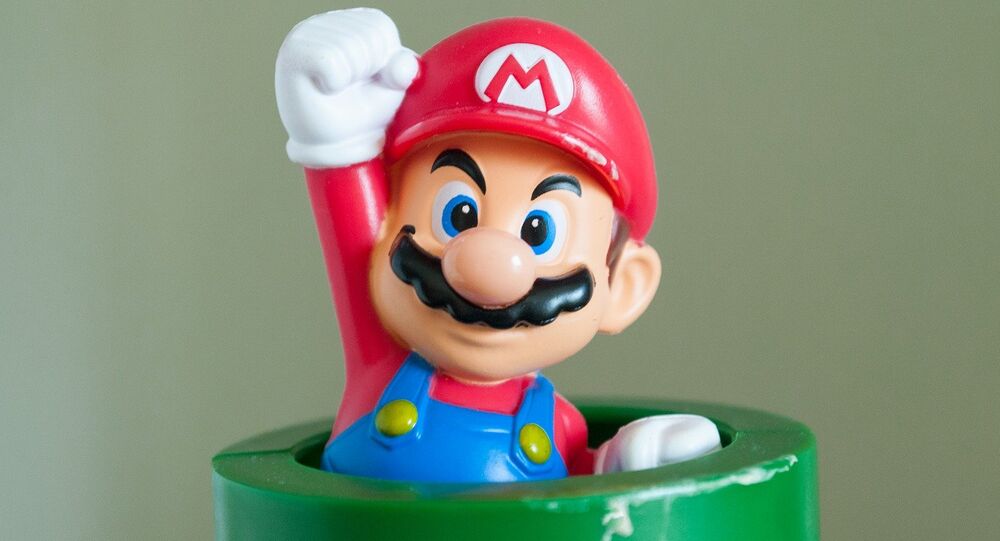 Months after putting the matter up for consideration in 2018, the World Health Organization has officially recognized that an addiction to playing video games can be considered a mental health disorder.

Added into WHO's 11th edition of its official diagnostic manual, the listing notes that any form of gaming, whether it be online or offline, becomes a disorder when it begins to interfere with daily life.

"[A gaming disorder is] characterized by impaired control over gaming, increasing priority given to gaming over other activities to the extent that gaming takes precedence over other interests and daily activities, and continuation or escalation of gaming despite the occurrence of negative consequences," the entry explains.

It further notes that a gaming disorder "may be continuous or episodic and recurrent," and that an individual needs to experience such behavior for a period of at least 12 months before they can be officially diagnosed. However, it does indicate that an early diagnosis can be given in the event of "severe" symptoms.

To no one's surprise, the video gaming industry, which collected more than $48 billion globally in 2018, wasn't thrilled with the WHO's move. In a joint statement, game industry bodies from Europe, Canada, the US, Australia, New Zealand, South Korea, South Africa and Brazil came out in full force, urging the agency to "rethink their decision."

"The WHO is an esteemed organization and its guidance needs to be based on regular, inclusive, and transparent reviews backed by independent experts," reads the statement. "‘Gaming disorder' is not based on sufficiently robust evidence to justify inclusion in one of the WHO's most important norm-setting tools."

A statement previously released by the WHO in September 2018 explains that the decision to add in the diagnosis is "based on reviews of available evidence and reflects a consensus of experts from different disciplines and different geographical regions."

Over yonder in the Twitterverse, netizens are conflicted, with some looking at the move as a joke as others grow increasingly curious about the possibility of collecting disability checks.

​Member states will reportedly be given until 2022 to introduce treatments and preventative measures for the newly codified disorder.