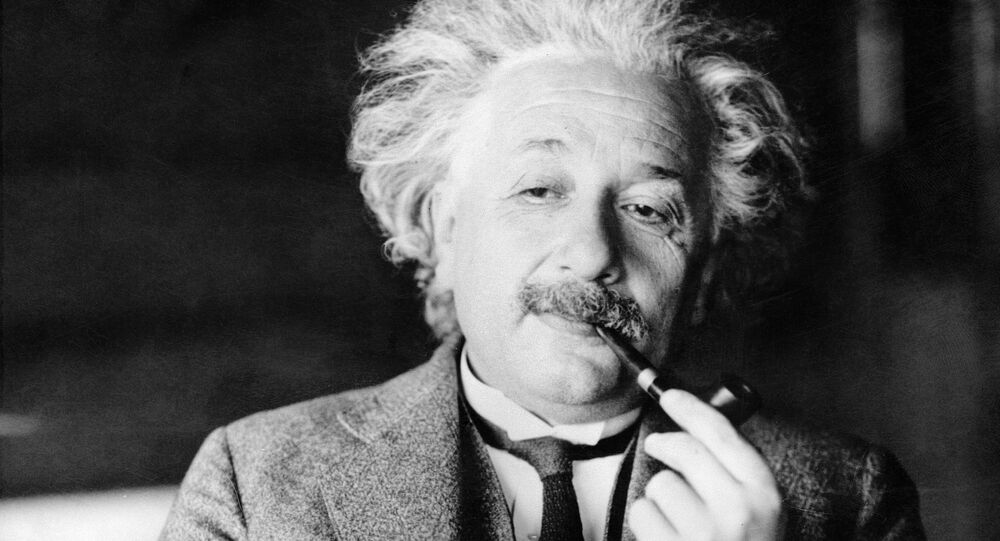 Ahead of the 140th anniversary of the birth of Albert Einstein, the Hebrew University of Jerusalem unveiled 110 new documents that once belonged to the physicist. The never-before seen documents were acquired from a collector in Chapel Hill, North Carolina.

The published materials include 84 manuscript pages containing mathematical derivations written between 1944 and 1948.

In one of the letters, Albert Einstein admits that even after contemplating it for 50 years, he still cannot understand the quantum nature of light:

"Nowadays any fool thinks he knows the answer," he wrote, "but he deceives himself".

Unfortunately, some of the research notes and calculations lack context; however, others offer insights into the scientist's thinking.

Einstein is best known for his immense contributions to science, including discovering the photoelectric effect — best illustrated in the functioning of solar panels — for which he received the Nobel Prize in Physics in 1921.