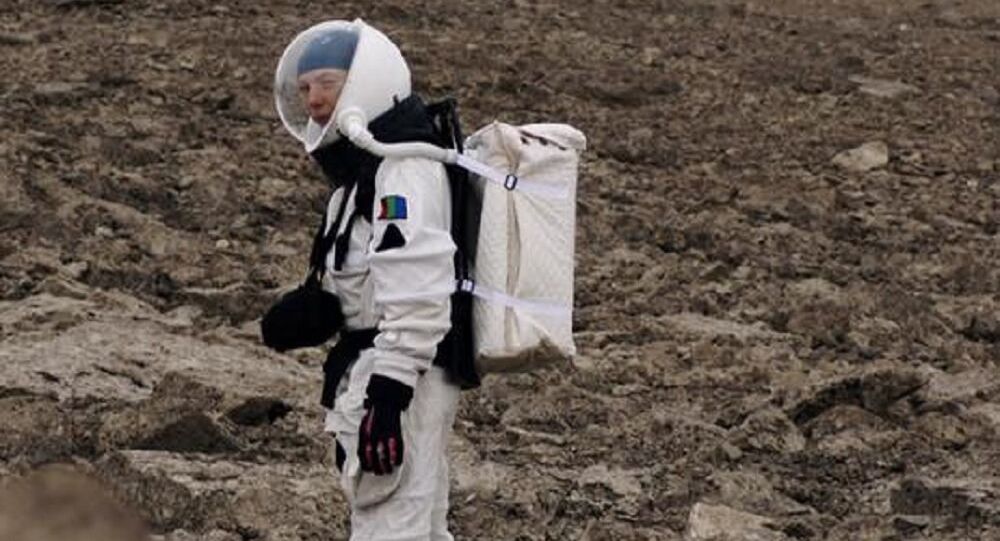 Red Planet Calling: This is When Humans Are Expected to Leave Footprint on Mars

The Mars One mission is a one-way trip to the Red Planet which attracted more than 200,000 applicants when it was first launched in 2011.

Bas Lansdorp, founder of Mars One, gave a presentation in Dubai about the future mission at the Dubai Technology Entrepreneur Center saying that first humans will set foot on Mars by 2031.

In an interview with Khaleej Times he said, "In 2012, we were hoping to have the first humans on Mars in 2023. We've had quite a significant delay, which was mostly because of funding and that seems to have been resolved now, since we are now listed in the Frankfurt Stock Exchange and we have a six million euros investment agreement signed. Now, we're really ready to take the next steps.”

© AFP 2020 / HO / NASA/JPL-Caltech/MSSS
Bio-Traces on Mars? NASA's Curiosity-Filmed Objects 'Pique Our Curiosity' Indeed
He said that the next step for the project would be to sign contracts with aerospace companies, hiring new people to work for the foundation and for the for-profit part of the company.

Talking about the obstacles that the science community raised when the mission was first announced, the founder said that most of those criticisms have since been resolved.

"Any mission to Mars is a huge challenge. NASA has been planning on going to Mars in 20 years for 50 years now. It's obviously very difficult. I can't guarantee that we will make it but I do believe that we have a good chance," he said.

He said that the reason that the Mars One project has a good chance of succeeding is that they are proposing a plan for permanent settlement.

“We don't have to develop the technology to get humans from Mars to back to Earth. Even rockets from  Earth have a five percent failure rate, but, by eliminating these risks, it makes our mission feasible,” Lansdorp told the publication.

© NASA . JPL-Caltech/MSSS
Bad Choice for a Holiday: Scientists Reveal 'What Really Doomed Life on Mars'
There were some 200,000 applications from people worldwide that were willing to spend their remaining lives on the Red Planet. Now, 100 competitors have been selected and in the next round only 40 candidates will be chosen.

They will be selected based on a series of psychological exams and team working skills.

"We'll select teams of four and lock them up together under Martian conditions, where they have a lot of restrictions and to be together with a group is something they've never experienced, so, we need to see how they deal with that. From these, one group of four will be selected for the journey in the beginning,” Lansdorp said.

For the final four, two women and two men will be selected.

A Mars-like outpost is required for the training of the selected candidates and for that the UAE deserts are one of the places Lansdorp is considering to utilize.