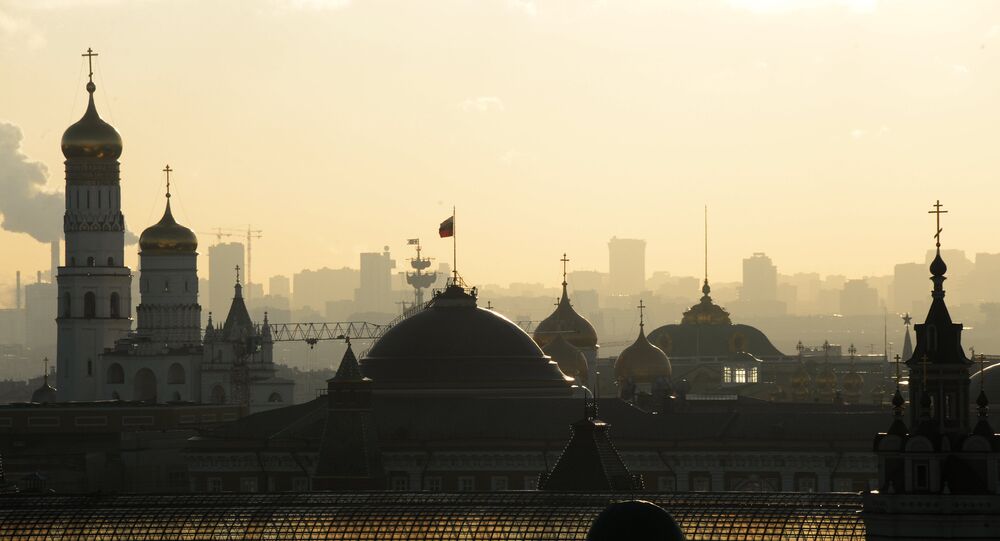 Orthodox Christians in Europe view Russia as a defender of their values, a poll has shown.

WASHINGTON (Sputnik) — Russia retains substantial influence throughout many parts of Central and Eastern Europe, where Orthodox Christians view Moscow as a counterweight to Western influences, according to a poll by the Pew Research Center on Thursday.

"Majorities or pluralities in nearly all Orthodox-majority countries surveyed agree that a strong Russia is necessary to balance the influence of the West, and that Russia has an obligation to protect Orthodox Christians and ethnic Russians outside its borders," a press release explaining the poll stated.

© REUTERS / Omar Sanadiki
Christians in Aleppo Celebrate Easter for First Time Since City's Liberation (VIDEO)
For example, majorities of at least seven in ten in Greece (70 percent), Belarus (76 percent), Serbia (80 percent) and Armenia (83 percent) look favorably on Russia’s role in protecting traditional values in their own nations, the poll explained.

Nevertheless, sentiment was split when Pew asked people in former Soviet republics whether it was more important for their country to have "strong ties" with the European Union or with Russia, the poll noted.

"Russians were not asked this question, but in three of the five Orthodox-majority countries where it was asked — Armenia, Belarus and Moldova — majorities or pluralities say it’s more important to ally with Russia, while Georgia is roughly divided on which is more important," the release said.

Support for Russia’s geopolitical and religious role was noticeably lacking in Ukraine, where a 2014 coup overthrew an elected pro-Russian president, as well as in nations such as Poland and Hungary, which are religiously mixed or have Catholic majorities, the poll revealed.

Holy Fire Brought to Russian Orthodox Cathedral in US Capital