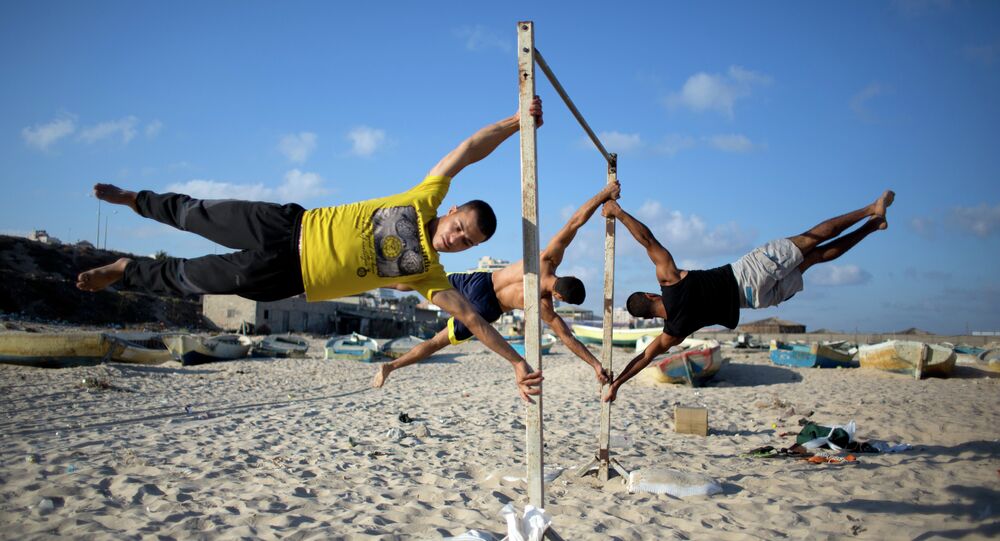 Just F*cking Do It: Swearing May Boost Workout Performance

Forget caffeine, pre-workout supplements and other costly tactics to improve workout performance: the act of exclaiming profanities seems to be a zero-cost strategy for blocking out pain during exercise.

Swearing might have a purpose outside of angering Mom and Dad. Research participants who swore during intense exercise were 4 percent stronger on a stationary bike than individuals who said a neutral phrase, according to a study published by Richard Stephens of Keele University in the UK.

Previous studies have shown that cursing helps individuals handle pain for longer periods, Stephens said. “They showed raised heart rate, making us think the mechanism of pain relief was to do with acute stress and the fight-or-flight response,” he added.

“On one measure of power,” the scientist explained, “in the first five seconds, it was a 4 percent increase in the swearing vs. non-swearing group.” Over a slightly longer period, 30 seconds, power output fell to just 2 percent greater for the swearing group.

Nevertheless, Stephens rejected his initial hypothesis to explain the effect: that swearing initiated the stress response, as if you were to walk in a room and see a bear. “The reason we ran this study was that we were anticipating this flight or flight response” to be the driving force behind the phenomenon, he notes. The data said that wasn’t the case.

“So we really don’t know,” precisely what’s behind the psychophysical mechanism of cursing, but it seems to have something “to do with pain tolerance,” Stephens found.

Alternatively, swearing might help shut down “what psychologists call generalized inhibition.” “You’re just not as self-conscious,” he said, which could be why participants performed better while swearing, g*ddamn it.