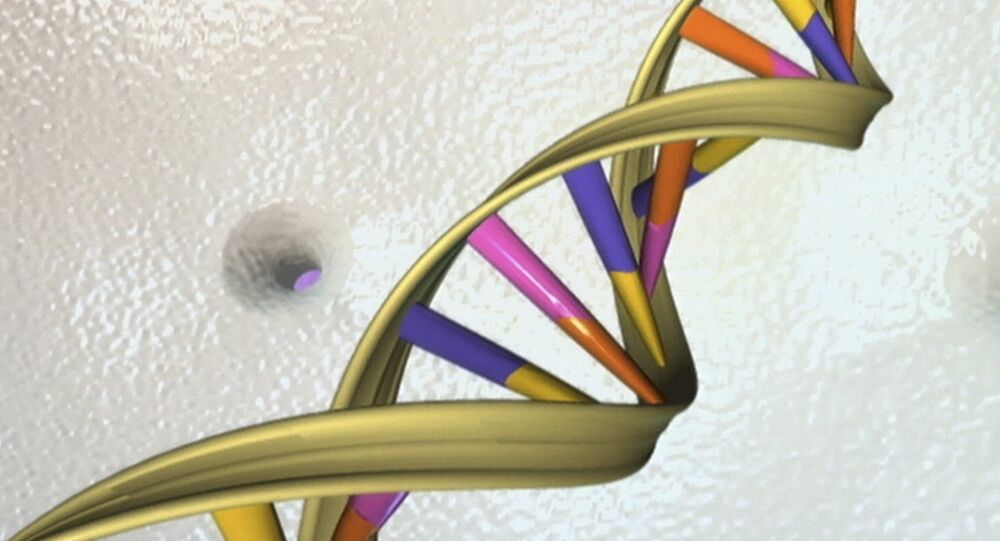 Russia and Japan are set to team up to become leaders in transgenerational healthcare research, to help prevent the effects of nuclear catastrophes being passed genetically from one generation to the next indefinitely.

Both Russia and Japan have a stake in this research, given that both countries are still dealing with radiation exposure via the events in Nagasaki, Hiroshima, Fukushima and Chernobyl.

“This research is extremely important in relation to future generations we are responsible for,” said Nomura Taisei, Radiation Biology and Medical Genetics Department Head at National Institute for Biomedical Research at Osaka University.

The professor was at the 15th Congress on Innovation Technologies in Pediatrics and Pediatric Surgery which was held in Moscow from October 25-27, making a report on trasngenerational healthcare. His report shines a light on how exposure to radiation is passed down through generations via DNA mutation.

While the effects of radiation exposure passing between generations has so far not been widely studied in humans, the effects on experimental animal subjects is more widely understood.

This is where Russia can help, through opening up their database on three tree generations of people: those who were exposed after the Chernobyl disaster, those who were exposed prenatally, and those whose parents were exposed before impregnation. Thus Russia and Japan can now conduct joint comparative research of the effects of radiation on animals and on humans applying the latest technologies.

The Head of Children’s Scientific and Practical Center of Radiation Protection, Larisa Naleva told Sputnik Japan about the importance of this Russian-Japanese research project.

“We assume that the phenomenon of radiation-induced genetic instability has significant effects not only on the health of  exposed people but also on the health of their children, first of all, resulting in an increased cancer risk. We have already detected an increase of morbidity in the second generation of  exposed people’s descendants and now we are studying the third generation. Today in Russia there are about 135 thousand children who have been exposed or are exposed to radiation to some extent,” said Naleva.

By using Japan's expertise, Naleva hopes that the health risk for subsequent generations of those who were exposed to radiation can be reduced.

“And that is the goal of our collaboration with our Japanese colleagues,” she said.