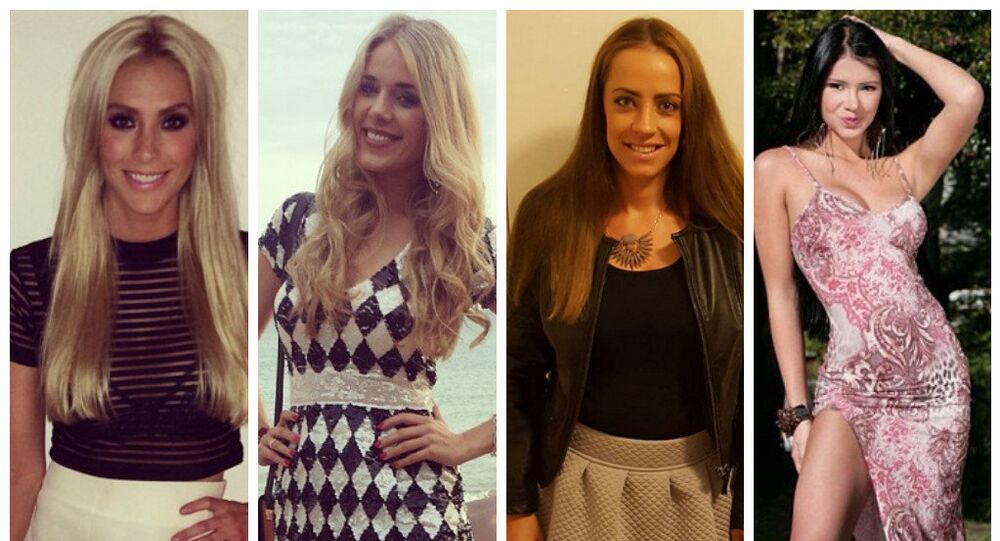 Tatjana Boenisch is wife of Sebastian Boenisch, who plays for Austrian team. Tatjana is an Austrian model who won Miss Austria in 2006. The couple has a beautiful son.

Paula Suarez, a 21-year-old model and the current girlfriend of Christiano Ronaldo. The Colombian beauty was snapped relaxing with the Real Madrid star on his yacht in early June.